Volvo Truck union shoots down labor deal for second time, will go back on strike 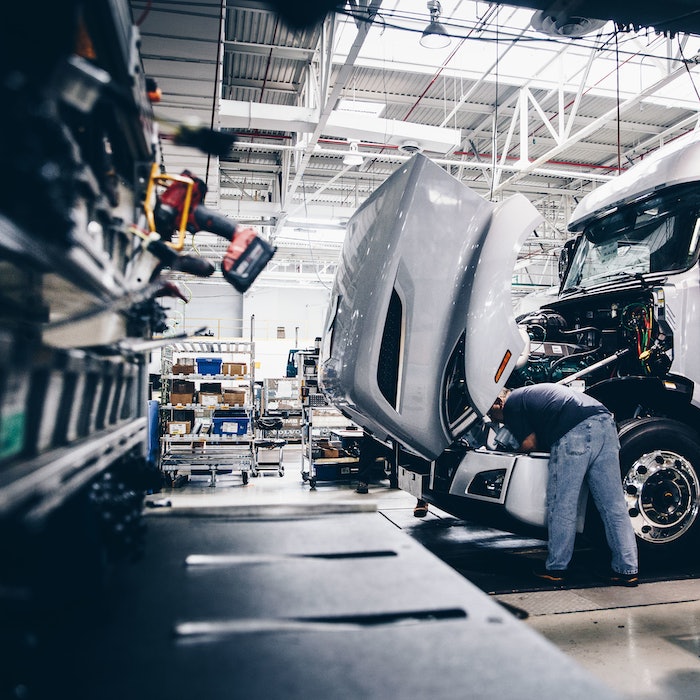 Note: This story was updated at 8 a.m. Monday with comment from United Auto Workers union.

UAW members will resume their strike at NRV at noon today.

“It is difficult to understand this action,” NRV Vice President and General Manager Franky Marchand said via statement of resuming the work-stoppage. "UAW International, Regional, and Local leadership endorsed the tentative agreement, which provided significant economic improvements for all UAW-represented workers, and a package of benefits that is very competitive for our industry and region. We remain committed to the collective bargaining process, and we are confident that we will ultimately arrive at a mutually beneficial agreement.”

Union members last month voted down a tentative five-year proposal, sending Volvo and UAW leadership back to the negotiation table where they struck the tentative six-year deal that was rejected Sunday.

UAW International Director of Public Relations Brian Rothenberg said via statement to CCJ that the UAW bargaining committee has requested a meeting to discuss open issues with the company "that include the interview process for future hires, healthcare, wages, health and safety issues, working conditions, plant shift operations, contractual time off and wage progression," he said. "The Local 2069 bargaining committee hopes to resume bargaining on open issues later this week."

Local members voted Sunday against common language and hourly language in the deal by 90% margins – figures consistent with the group's first vote last month. However, salary language was defeated by 91% compared to 83% the month prior.

Contract negotiations started Feb. 8. UAW Local 2069 workers went on strike Saturday, April 17, following the lapse of a 30-day extension to a five-year contract that expired March 15. The union strike ended April 30 after a two-week work stoppage when the parties reached a tentative agreement on a new five-year deal.

The negotiating teams reached the latest tentative agreement May 20.

The NRV plant employs more than 3,300 people, about 2,900 of whom are UAW members. The plant is in the midst of a $400 million investment for advanced technology upgrades, site expansion and preparation for future products, including the innovative Volvo VNR Electric truck. The plant has added 1,100 jobs since the last union agreement was implemented in 2016 and is on track to have a net increase of approximately 600 positions in 2021.

Get the business tips, industry insights and trending news every dealer and distributor needs to know in the TPS newsletter.
Top Stories