Inventory Movement Up Slightly in November in Still Fragile Market 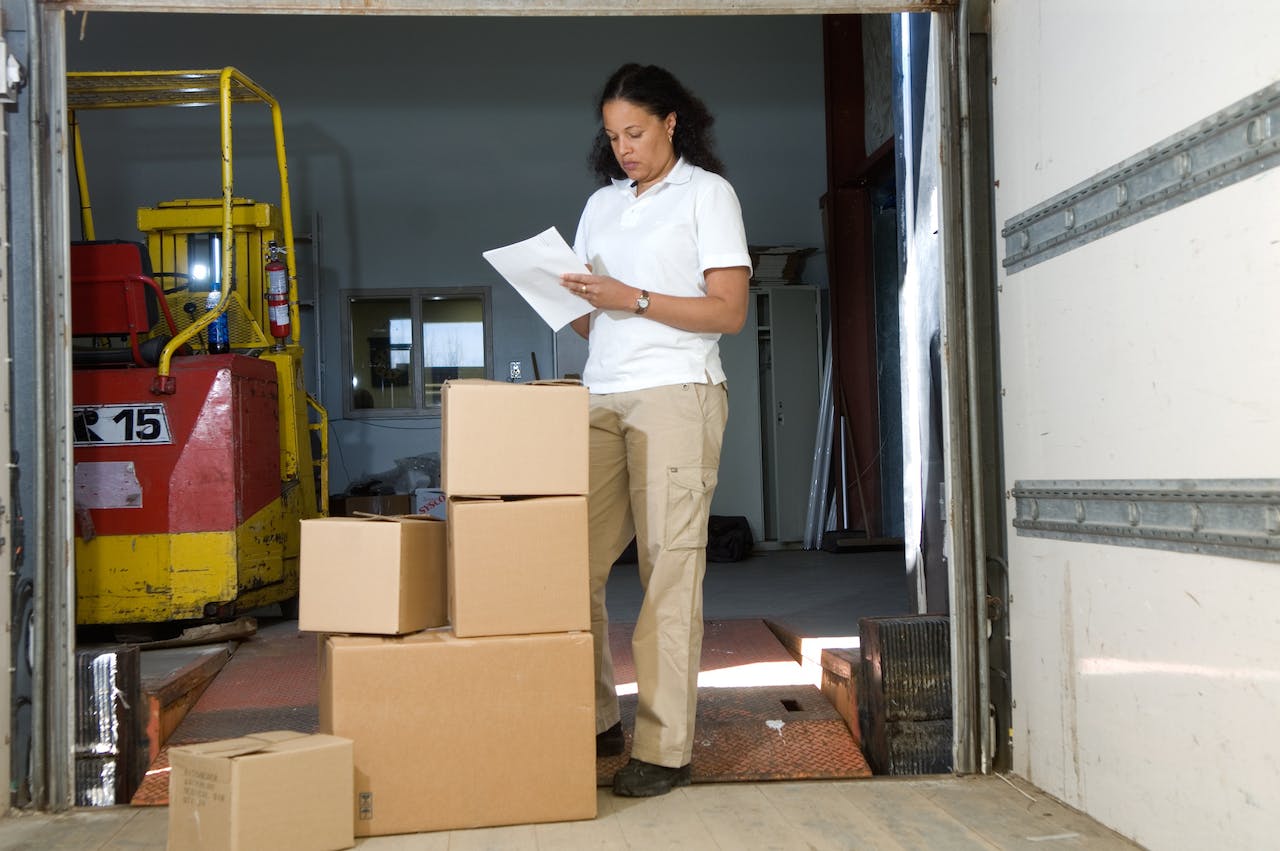 The Ceridian-UCLA Pulse of Commerce Index (PCI), a real-time measure of the flow of goods to U.S. factories, retailers and consumers, grew 0.4 percent in November following three consecutive months of decline.The growth, while positive, is not enough to offset the 0.6 percent decline that the PCI saw the previous month, nor the 2.1 percent decline experienced in the PCI since July.Though on a year-over-year basis the PCI is up, the three-month moving average has been declining for four months, suggesting relative weakness within the goods producing segments of the economy.

“While the PCI’s most recent data shows growth, it is not substantial enough to offset the loss from the third quarter,” explains Ed Leamer, chief PCI economist and director of the UCLA Anderson Forecast. “In short, November’s “up” is relative to a low-bar so the growth is only mildly encouraging. The flatness we’re seeing with the latest PCI data reflects inventories in motion which seem to be signaling a weak fourth quarter.”

On a year-over-year basis, the PCI increased 4.5 percent in November representing the 12th straight month of annualized growth, which typically signals better sales prospects. This is slightly above the growth rates during the normal growth period from 2004 to 2006, but below levels needed for rapid recovery to the previous peak in 2007/2008 and rapid return to trend.

The PCI tracks closely on a monthly basis to the Industrial Production Index (to be released later this month), GDP and retail sales trajectory. Declines in the PCI in August, September and October continue to percolate into forecasts of industrial production despite a positive PCI for November.

“There has been less anxiety about the economy in recent months, but markets are still fragile,” says Craig Manson, senior vice president and index expert for Ceridian. “We still have not seen evidence of enough growth to instill confidence in the economic outlook for the fourth quarter and early 2011.”

The PCI is anticipating a decline of 0.03 percent in industrial production in November, a forecast adjusted downward from last month’s prediction of 0.01 percent. The PCI is an early and amplified indicator, still striking a cautionary note with upper range GDP growth at 2.0 percent for the fourth quarter.

In addition, the Ceridian-UCLA Pulse of Commerce Index provides data for the nine Census regions. A symptom of the improvement in the national number is that five of the nine Census regions experienced positive growth this November, compared with only one of nine last month. In particular, the Pacific region (e.g. California) experienced very healthy growth, as well as the gateway to the Pacific – the Mountain region, growing 3.6 percent and 1.3 percent respectively. Other areas of growth include the West South Central (e.g. Texas) up 0.8 percent, East North Central (e.g. Illinois) up 0.1 percent and South Atlantic (e.g. Florida) up 0.1 percent.

“Right now trucking looks good in various regions of the U.S.,” says Leamer. “However, it could be symptomatic of national economic weakness, as imports from abroad can hold back domestic job formation – in manufacturing and other sectors, for example.” 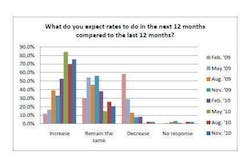 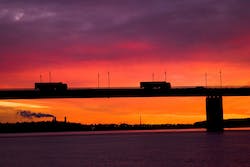 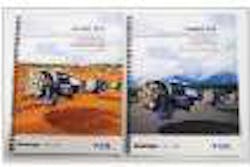 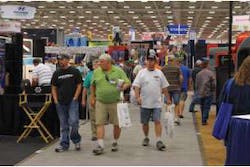