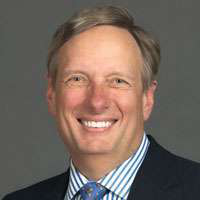 In his seven year tenure, Weber led Remy from bankruptcy to a listing on the NASDAQ Stock Exchange in December.

“I have decided it is the right time for me personally to step back from day-to-day management responsibilities at Remy,” Weber says .  “I am excited to remain involved with Remy in an oversight and advisory role as a member of the Board of Directors, as well as a significant shareholder.”