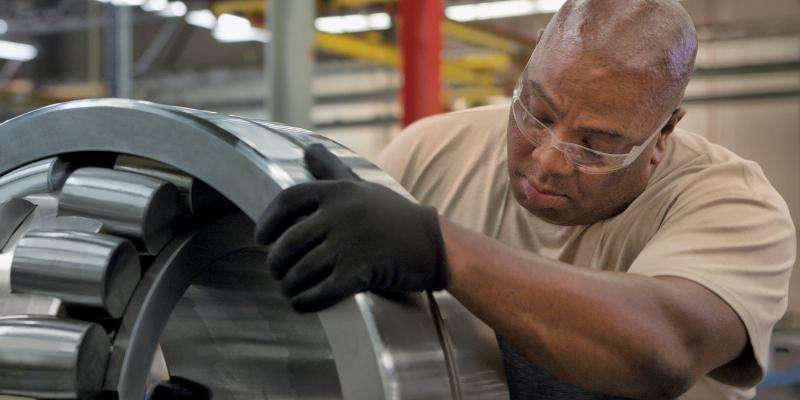 The Timken Company announced Friday that its board of directors has approved a plan to separate the company’s steel business from its bearings and power transmission business through a spinoff, creating two publicly traded companies.

The transaction is expected to be tax-free to shareholders and should be completed within a year.

“Over the past several years, we have transformed the business and delivered superior financial performance by diversifying and expanding customer markets and product lines, making strategic, accretive acquisitions, and introducing new capabilities around the world,” says James W. Griffith, Timken president and chief executive officer.

Griffith adds the companies will continue to advance their distinct growth strategies within their respective core markets, which is expected to further improve competitiveness.

“The bearings and steel businesses are well-run and well-positioned in their markets to perform well through economic cycles and have successfully implemented the Timken business model,” Griffith says. 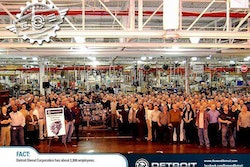 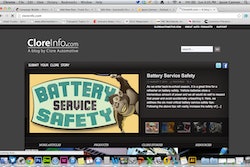 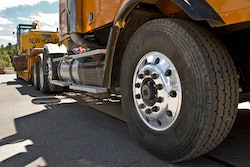 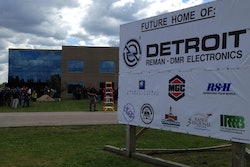