Mike Pennington passed away suddenly Friday evening after suffering an apparent heart attack. He was 64.

Pennington, who has more than 40 years in trucking, strongly supported the American Trucking Association (ATA) and the trucking industry through his work at Meritor, work in the media and with the Allied Committee for the Trucking Industry (ACT I).

“Mike was immediate past president of ACT I and Vice Chairman of the ATA Communications & Image Policy Committee,” ATA chairman Bill Graves said in an email announcing news of Pennington’s passing. “He worked tirelessly for both groups, as well as the numerous other industry organizations he was involved with. Mike will be remembered for his love of the trucking industry, his incredible work ethic, his influence, generosity and passion for people.”

“Mike Pennington was a dear friend, former client (I helped with the Arvin merger communications and Meritor plant openings around 1999-2000) and a mid-life mentor to me, says Timothy Weir, who serves as director of public affairs for Accuride. “We had just emailed last week. He had such an influence on the industry, and did it with warmth and integrity one personal relationship at a time. I am still in shock at his passing.” 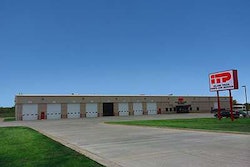 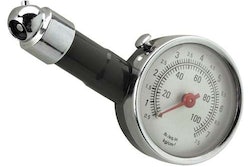 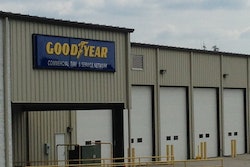 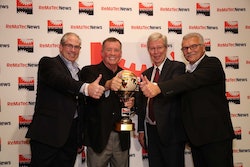