Phillips Industries celebrating 90 years of innovation in the trucking industry

“Throughout our history, Phillips Industries has focused on listening – to our customers as well as to our employees because both are critical to our success,” says President and COO Rob Phillips. “We’re a fourth-generation family business that strives for quality in absolutely everything we do – it’s the only way we’ve gotten to where we are today.”

During Monday’s presentation, Phillips walked through the fascinating history of his family’s company. Since H.W. Phillips invented the trucking industry’s first signal arm in 1928, Rob says the Phillips company has grown by never taking its attention away from the needs of its customers.

The business now manufactures and distributes more than 8,000 products in 40 companies, has more than 1,000 employees and locations in the United States, Mexico, Canada, China, Sweden and Belgium. Phillips products are standard on 100 percent of new tractors and 55 percent of trailers in the North American market, and, thanks to a new partnership with Mercedes Benz, will soon have 24 percent marketshare on new trucks in Europe. Additionally, the largest trailer manufacturer in China uses Phillips harnesses as their standard, the company says.

“While we’re exceedingly proud of our history, we’re even more excited about our future” says Phillips. “We are not going to concede our position simply because the commercial vehicle industry is changing. We’ve identified, through listening to our fleet contacts as well as other component suppliers, what the future needs are for communicating and analyzing the data generated through the increasing number of sensors in a user-friendly way. PCT is working today with fleets to fully develop and launch this new capability. Stay tuned.”

As part of the 90th year celebration, Phillips is rolling out a number of videos with Bob Phillips talking about the history of the company. Some key milestones in the 90-year history of Phillips Industries include: 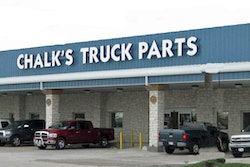 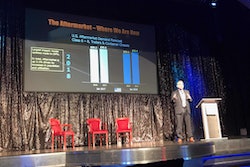 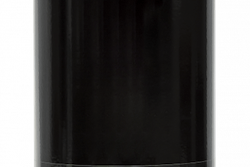 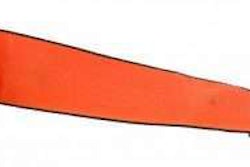