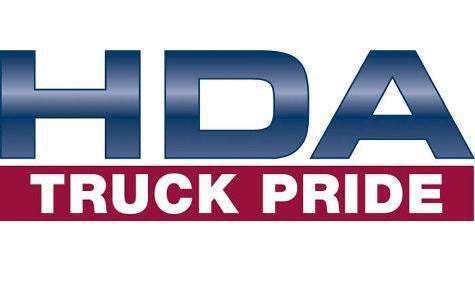 HDA Truck Pride launched its first ever Top Tech Competition in January 2018. Participants’ focus on training has reached new heights as they prepare to join the ranks of the industry’s super technicians. The HDATP Top Tech Competition mirrors the industry platform of TMC’s Super Tech. And that’s the ultimate goal. HDA Truck Pride will send two of its truck service expert technicians to participate amongst all of the industry’s top technicians in Orlando, Fla., this September.

With more than 400 truck service expert independent repair facilities across the U.S. and Canada, HDATP wants its technicians to contend with the best of the best. The first step was a 50-question written test that all TSE technicians had an opportunity to participate in remotely. With written test scores of 92 percent or higher, six technicians are moving on to the next step. The second step is now getting under way. These six participants are headed to Severn, Md., for the Maryland Motor Truck Association’s hands-on competition.

Two of these contenders will head to Orlando in September to join the ranks of the industry’s top technicians. “We’re overwhelmed by the response to this competition and are so proud of these four companies and their finalists. These technicians represent the best of the best of our Truck Service Expert program. Training has been one of our largest initiatives as an organization and our Top Tech competition goes hand-in-hand with this focus,” says Nikki Paschall, HDA Truck Pride marketing programs manager. 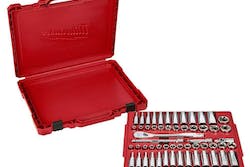 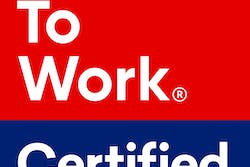 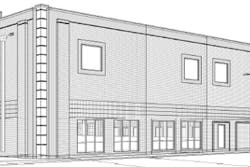 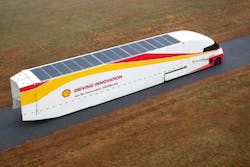