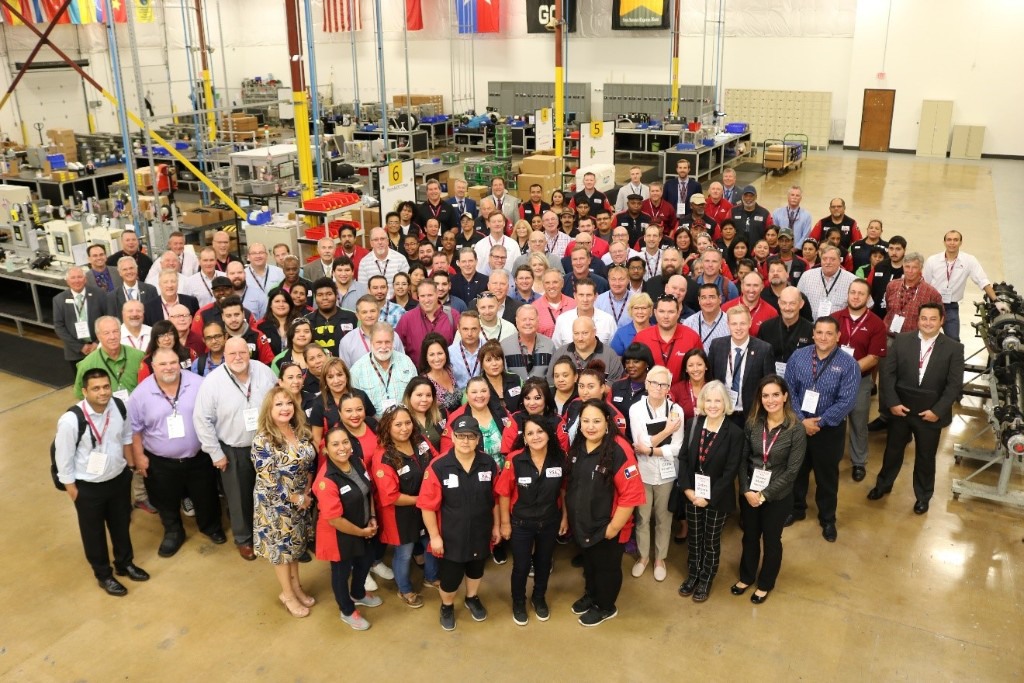 During 2018 Pressure Systems International (PSI) is commemorating the 25th anniversary of the development and introduction of its automatic tire inflation systems (ATIS) for commercial vehicles. PSI and its partners celebrated this milestone during the annual Fleet Technology Event co-sponsored by Meritor and P.S.I., held Oct. 9-10 in San Antonio.

During the past 25 years, PSI has taken ATIS from a technology newcomer, to being a popular feature specified on more than 65 percent of trailers built in North America today. PSI has set the trend and remains the market leader with over 1.4 million systems. With customers in over 45 countries, it is the only global ATIS solution, according to an announcement.

PSI’s ATIS for trailers, chassis and dollies automatically adds air to the tire as the vehicle is rolling down the highway whenever the tire pressure drops below the tire’s cold pressure setting. A warning light typically located in front of the trailer is illuminated when air is being added to one or more low tires. The system has been specified by most of the top 100 fleets, with an ROI that has been validated to be typically less than one year. The payback comes in the form of fuel economy, reduced tread wear, fewer roadside calls and lower labor costs. Other key benefits include reduced CSA point violations, increased safety and improved efficiency of equipment and driver hours of service.

PSI made the system better in 2005 when it released the patented ThermALERT feature, a wheel end thermal event warning system. Since that time, it has become so widely specified that it has been made a standard feature in 2018. Additionally, PSI’s ATIS has the ability to tie into trailer telematics systems that send a signal directly to maintenance when the warning light is illuminated.

PSI’s ATIS is also marketed and distributed in North America by Meritor as the Meritor Tire Inflation System (MTIS).