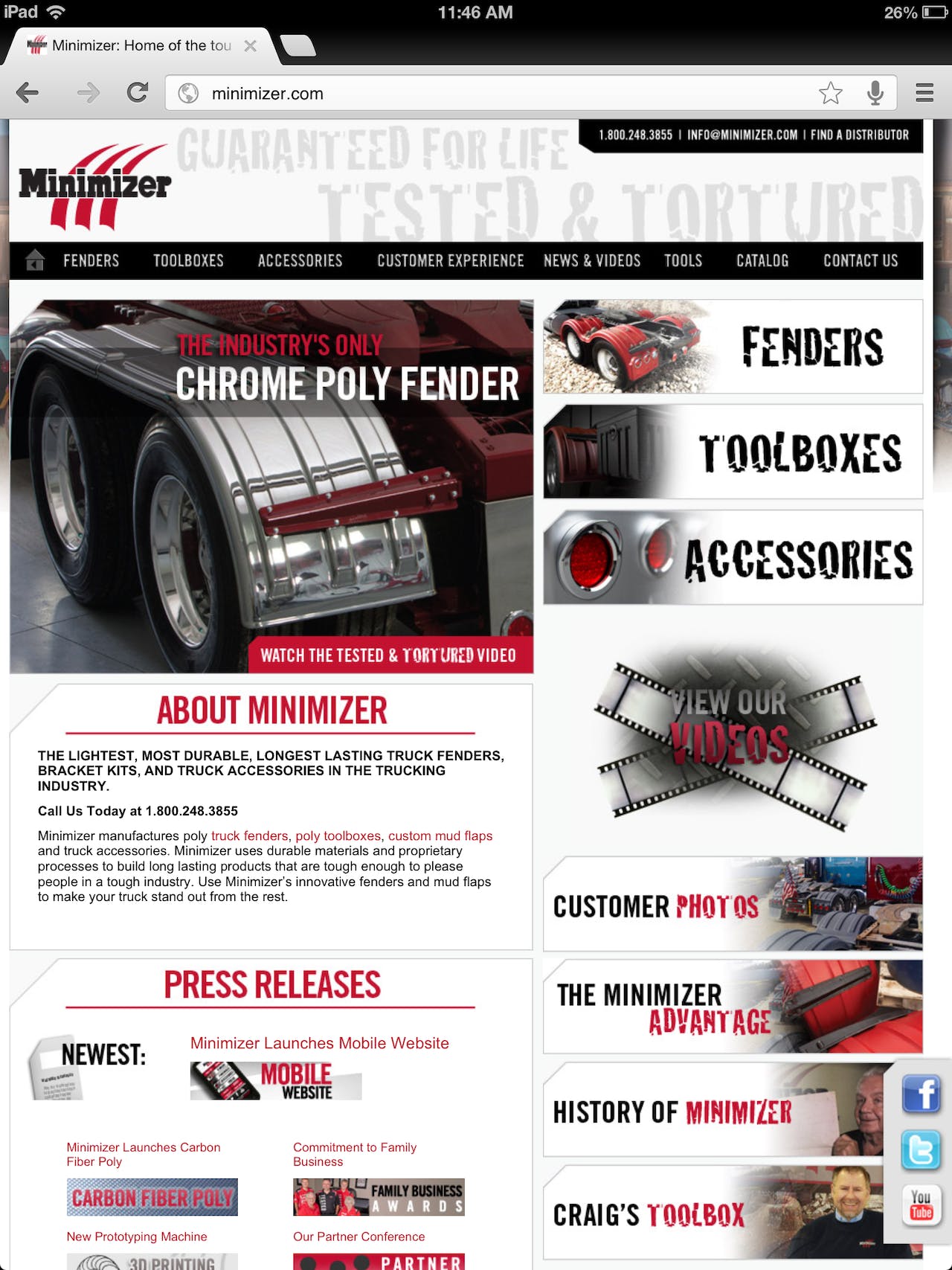 Midwest Wheel Companies is the 2012 Truck Parts & Service Distributor of the Year.

“This is a great honor for us and our company,” says Minor. “We are very proud to win this award.”

Headquartered in Des Moines, Iowa, Midwest Wheel has seven locations throughout Iowa and Missouri and has been in business since 1911. The fourth-generation family-operated business serves the entire upper Midwest, with Callison and Minor leading the team.

Midwest Wheel becomes the first two-time winner in the award’s 11-year history. The company also won the award in 2004.

“I have a great deal of respect of all of those guys,” adds Minor. “I have known some of those guys for 30-plus years. I know they were happy for us, and we appreciate that. I’ve learned a lot from them over the years.” 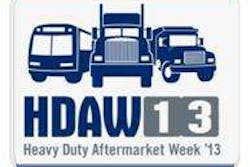 Industry leaders to be honored at HDAW 2013 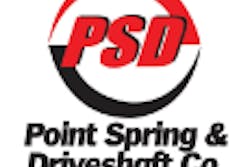 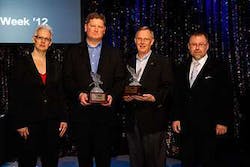