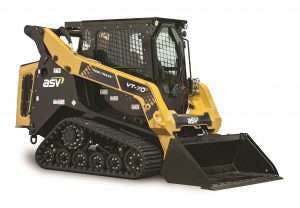 The new dealer will offer all of ASV Posi-Track compact track loaders (CTL), featuring best-in-class rated operating capacity, cooling systems and hydraulic efficiency – from the RT-30, the industry’s smallest sit-on CTL, to the new VT-70, ASV’s first mid-frame, vertical lift model, and up to the RT-120 Forestry unit, the industry’s most powerful CTL, according to the announcement. The company will also carry ASV’s full line of skid-steer loaders.

“Over 60 years, we’ve become a pretty large, family-owned dealership, so we have our boots on the ground and we know our business,” says Bill Reed, vice president of Jim Reed’s Truck Sales. “The quality of ASV products impressed us. They are American made with readily available parts. The company also is very organized, proficient and professional.”

Jim Reed’s Truck Sales has been serving customers since Jim Reed, Bill Reed’s father, started the business in the 1950s as a NASCAR race driver. He then built the company into a community truck dealership in the 1960s. The company continues to expand, but seeks to continue a long-standing tradition of the “family store” model first begun by Jim Reed, according to the company.

“Jim Reed’s Truck Sales is a business that is very strong on customer service in every aspect,” says Bill Klein, ASV district sales manager. “Jim Reed was driven in that area, and it has allowed them to gather a huge following.” 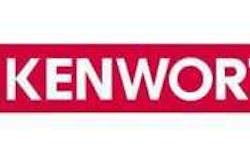 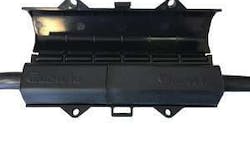 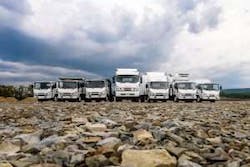 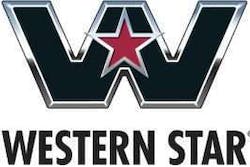