FTR has raised its 2019 forecast for Class 8 trucks and commercial trailers. North American Class 8 factory shipments are now forecast to be 350,000 units in 2019, up 8 percent year over year, and U.S. commercial trailer production (not including medium-duty lowbeds) to be 310,000 units, just under this year’s expected volume, according to an announcement.

FTR’s medium-duty (Class 4-7) forecast has not changed, and factory shipments are expected to be relatively flat next year.

Class 8 orders set a record during the third quarter of this year, pushing backlogs almost 7 percent higher than the previous record. Trailer orders smashed the monthly record in September by nearly 10,000 units, and backlogs are barely below the all-time high.

“We increased our forecasts for 2019 based on our models indicating continued strong freight growth generating robust demand for equipment through Q3 of next year. OEM component suppliers have also done a much better job delivering on time, allowing production rates to increase,” says Don Ake, FTR vice president of commercial vehicles.

“If this continues, we expect a record Class 8 build in 2019 for a year not impacted by a pre-buy. Trailers could also set a record if sales are steady through the end of the year,” Ake adds. 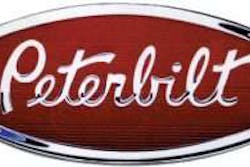 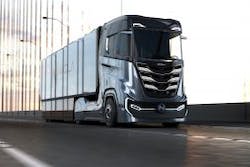 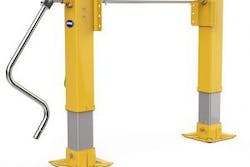