U.S. trailer order volume slid sequentially for the third month in a row, but it’s all relative when one considers that nearly 28,000 net orders were posted in December, according to this month’s issue of ACT Research’s State of the Industry: U.S. Trailer Report. The report explains that the long-running order stream that started in the fall of 2017 is finally running out of steam, but not from lack of demand.

“While some fleets may have stepped back to better assess the market, indications are that there was still significant interest in placing orders,” says Frank Maly, director, commercial vehicle transportation analysis and research, ACT Research. “However, it takes two to tango, and there were indications of OEM resistance to add to the record-setting backlog. Comments included an unwillingness to accept orders that would extend commitments deeper into 2019, or even into 2020, driven by a lack of long lead-time component pricing to support price quotes.”

Maly adds, “The seasonal order softness has resulted in a bit of a dichotomy for backlogs. Orders were sufficient enough to push the year-end order board to just under 247,000 units not seasonally adjusted, but that’s much less improvement than normally occurs at year-end. And while we have a couple of different ways to measure it, the method isn’t as important as is the fact that the industry is already committed through most of 2019.”

ACT also reported in its Alternative Fuels Quarterly that U.S. and Canadian natural gas Class 8 truck retail sales rose 13 percent in 2017, but shed 23 percent year-to-date through November 2018. Year-to-date sales at this point in 2017 were up 9 percent.

“On a nominal basis, natural gas retail sales are down about 700 units for the first eleven months of 2018 on a year-over-year basis,” says Ken Vieth, senior partner and general manager, ACT Research. “Based on news released in the popular press, natural gas vehicle purchases continued to be dominated by refuse fleets, as well as transit and school bus operators.”

Vieth adds, “With the narrowed fuel price spread between diesel and natural gas, it really isn’t surprising that sales of natural gas units softened. That said, it is important to remember that the conversion of a fleet from diesel to natural gas doesn’t rest entirely on the savings of fuel. Natural gas offers more consistent fuel pricing and is one way fleets can meet more stringent environmental requirements, particularly where renewable natural gas is available. Transportation power is no longer a one-size-fits-all proposition. All viable commercial vehicle power alternatives, from diesel and natural gas to electric of all kinds, must now be considered to accurately measure potential cost savings, while meeting future emissions.” 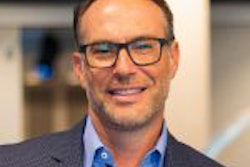 Work Truck Solutions adds Brenner to board of directors 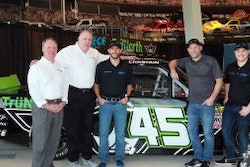 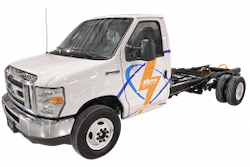 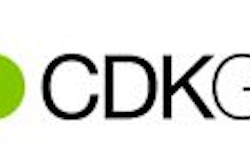