The Used Truck Association (UTA) announces its 2019 Convention will be held Nov. 6–9, 2019, at the Marriott Renaissance, in Indian Wells, Calif.

This will be the UTA’s 20th annual convention and it comes right on the heels of the organization’s 30th anniversary, which was celebrated at last year’s convention. UTA says it is proud of these two milestones, and thrilled to be celebrating them with its members and the trucking community at large.

“The UTA Convention has become the premier convention and networking opportunity for people in the used truck business to gather together and to build their networks,” says Terry Williams, convention committee co-chair.

UTA says if is still finalizing plans for the convention, but early features include:

“We’re really pleased we’re having our 20th annual convention in the Palm Springs area,” says Hal Dickson, UTA convention chair. “The Marriott Renaissance, in Indian Wells, is a fantastic facility next to the San Jacinto Mountains, with a world-class golf course. We’re looking forward to breaking another attendance record this year. With all this convention has to offer the used truck industry maybe we’ll get to 1,000 attendees.” 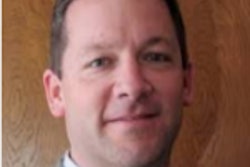 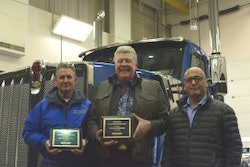 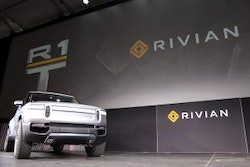 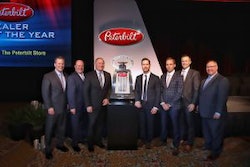