President Donald Trump announced Sunday he will delay the implementation of an increase on tariffs on $200 billion of  Chinese goods thanks to progress in trade negotiations between China and the United States.

The Trump administration has pushed hard for a new trade agreement with China for nearly a year, with most of the recent discussion between the two countries addressing intellectual property and technology transfer theft. The President tweeted Sunday that “substantial progress” made in these areas will enable him to postpone a tariff increase from 10 to 25 percent on Chinese goods scheduled for Saturday, adding that if the negotiations remain productive he plans to invite Chinese President Xi Jinping to the United States to sign a new agreement in the near future.

I am pleased to report that the U.S. has made substantial progress in our trade talks with China on important structural issues including intellectual property protection, technology transfer, agriculture, services, currency, and many other issues. As a result of these very……

Trump made news in the trucking industry last May when he levied a 25 percent tariff on steel and 10 percent tariff on aluminum imports from China. The automotive and heavy-duty manufacturing community have fought the tariffs, with the Motor and Equipment Manufacturers Association (MEMA) stating earlier this month the tariffs “prevent or encumber motor vehicle parts suppliers’ ability to obtain certain types of steel and aluminum.”

MEMA has, however, been supportive of tariff reform and the President’s willingness to address intellectual property theft with new trade agreement, though the association notes it opposes using tariffs to curb or punish such theft.

“Motor vehicle parts manufacturers conduct almost one‐third of the annual $18 billion investment by the automotive industry in research and development. Motor vehicle parts are particularly vulnerable to counterfeiting and IP theft activities. Strong IPR protections are needed to encourage companies to support important research and development investment and to foster innovation as IPR owners are provided certainty that their inventions and technological advancements will be safe from infringers,” MEMA said last year.

“Instead, MEMA supports stronger bi-lateral engagement where China and the U.S. work together to protect the valuable IP of our members or leveraging the powerful relationships the U.S. has with other trading partners to pressure China to enforce their own IP laws and comply with international IP laws and regulations.” 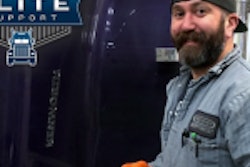 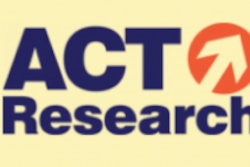 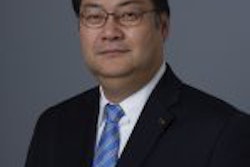 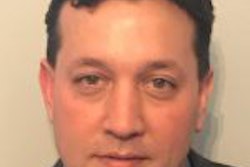