Three trucking companies have filed lawsuits against truck and engine maker Navistar International claiming its 2011 and 2012 MaxxForce engines were defective and didn’t meet federal 2010 emissions standards. The lawsuits further allege Navistar knew its engines were flawed yet concealed that information from truck buyers.

Navistar spokesperson Elissa Maurer said the company does not comment on pending litigation.

The complaints against Navistar, maker of International trucks, stem from the manufacturer’s reliance on exhaust gas recirculation to try to meet federal emissions standards, according to the suit filed by Americorp.

The EGR systems on Navistar’s proprietary MaxxForce engines reduced engine efficiency, caused them to overheat and produced an excessive amount of soot inside the engines, the lawsuits claim, and the 15 MaxxForce-powered International trucks Americorp bought in 2011 had to be taken to the shop for repairs more than 100 separate times, the carrier says.

The downtime and repair costs run counter to Navistar’s assurance to Americorp that the trucks “were in perfect working order and without defects” at the time of purchase, according to the lawsuit.

The lawsuit notes Navistar was the only North American engine maker to not use a combination of EGR and selective catalytic reduction to meet 2010 standards, a position Navistar used to market its trucks as having the “lowest cost of ownership,” per the lawsuit.

RELATED: Diagnosis from afar: Navistar hitting its stride through telematics

The carriers also claim Navistar knew about the alleged defects in its engines, as it had performed thousands of hours of simulated testing. “Upon information and belief, defendants were able to accurately predict the exact types of problems that would occur with MaxxForce engines,” the lawsuit says.

The engines also did not meet the 0.2g NOx threshold required by the Environmental Protection Agency, the lawsuits allege, and Navistar hid that from the public and from consumers, the carriers claim.

The lawsuits’ charges against Navistar include:

The companies are seeking all actual and economic damages (listed above) from the allegedly defective engines, attorney’s fees and interest and other relief.

They also want the case to be decided by a jury.

In late 2012, Navistar announced it would be transitioning away from its EGR-only approach and adding SCR systems to its 11- and 13-liter engines. It cut production of its 15-liter engine entirely and now offers Cummins ISX15 as its 15-liter option. 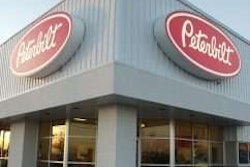 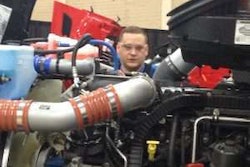 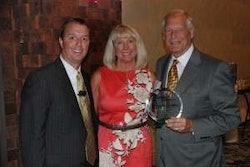 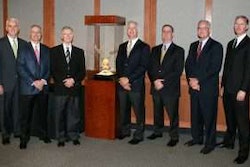