FET suspension a “stimulus package for the trucking industry” 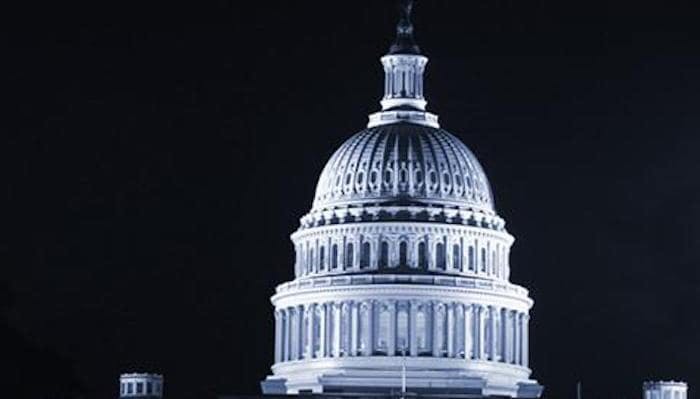 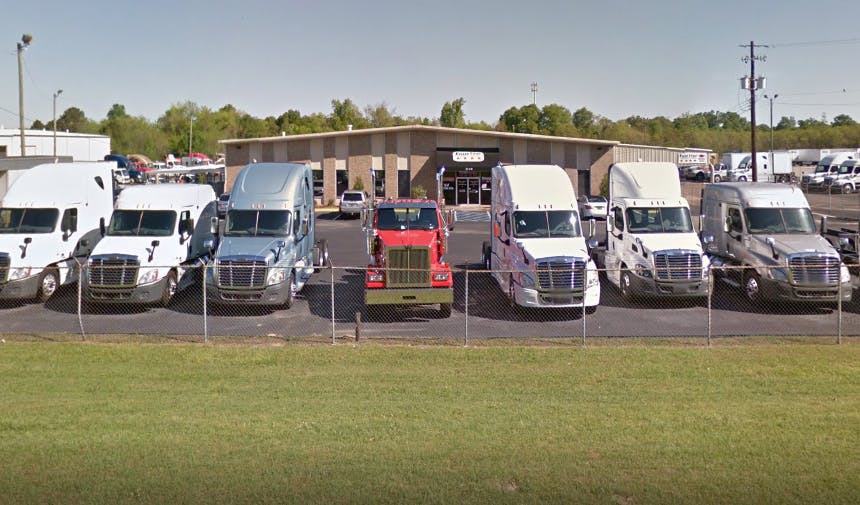 American Truck Dealers (ATD), has dedicated this week as “Suspend the FET Week” and is asking trucking industry stakeholders to advocate for the suspension of the federal excise tax (FET) on heavy-duty trucks.

With the revenue tied to the Highway Trust Fund, an account used to help states with infrastructure maintenance and construction, Jerry Kocan, dealer principal for Four Star Freightliner says the tax also is unfair since those charged with paying it see limited returns from its proceeds.

“Customers who pay that excise should see some direct benefit, [such as] road or infrastructure improvement, less tolls, fees reduced, etc., or charging the commercial users on a usage basis as they now do with fuel would be workable,” Kocan says. “Remember, this tax was put in over 100 years ago as a war tax and has not really directly benefited those who have paid the majority of this tax.”

In response to the current negative business environment, many carriers canceled truck (23 percent) and/or trailer (17 percent) orders and are unlikely to re-file those orders in 2020, according to a survey conducted by CCJ, sister publication of Trucks, Parts, Service, that measures the coronavirus’ impact on motor carriers. Approximately 60 percent of the companies who canceled truck and trailer orders reported they do not plan to order those assets this calendar year.

However, a recent survey conducted by the American Truck Associations (ATA) revealed that nearly 60 percent of fleets were somewhat or very likely to buy additional trucks and/or trailers beyond their scheduled buy if the FET were eliminated.

Kocan says the FET has long been a deterrent for buying new trucks.

“With the 12 percent federal tax, on top of the state and local taxes, costs to put a new truck on the road sometimes nudge customers to a far less fuel efficient, EPA compliant and safe vehicle,” he says. “The inherent safety features of newer vehicles would certainly help substantiate the offset in tax with the increase of safer vehicles being put on the road.”

A suspension of the FET would incentivize carriers to increase investment in newer, safer and cleaner emission trucks while putting attention back on pre-COVID matters, says Steve Gilligan, Navistar vice president, product marketing.

“[Before the pandemic] the focus on trucks was climate change, regulatory change, GHG laws … electric vehicles and reduction of emissions,” Gilligan says. “That was the hot-button. Everybody was talking about the environment.”

The level of pollutants spouting from the exhaust stack of one pre-emission commercial truck is the equivalent of 60 modern clean diesels, and Gilligan says take rates on advanced safety systems — now around 70 percent — are almost four-times higher than they were just five years ago.

“If people are buying new equipment and they are upgrading their existing equipment, the two biggest benefactors of that are cleaner air and you’re going to get a safer operation,” he says. “The net benefit is a huge reduction in emissions and significant opportunity to improve safety.”

Suspending the FET, Gilligan says, also “would create a stimulus package for the trucking industry, which is cyclical to begin with.”

The cyclical nature of truck sales also contributes to the overall volatility of the Highway Trust Fund itself.

“Every time the highway trust fund is down, it’s because the FET is down because truck sales are down,” says Jacqueline Gelb, Navistar vice president, government relations.

The FET on commercial trucks has been under fire for a number of years but consistently fails to get the sweeping support needed to repeal it. However, the recent push asks for suspension rather than an outright repeal and comes at a time with trucker appreciation riding high.

“There’s been a lot of good press for the trucking industry and an increased understanding of what an important role trucking plays in the overall economy that [the public] just didn’t think about until April,” Gilligan says. “This segment of the economy has really stepped up and if anybody deserves any kind of a break, it’s this one.”

Gilligan and Gelb agree lawmakers — already under the gun to address surface transportation spending’s FAST Act, which expires later this year — have been receptive to the suspension of FET through 2021, a timeframe Gelb says would allow “customers to get the trucks purchased and built.” 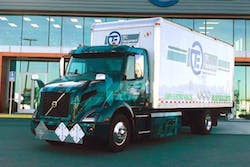 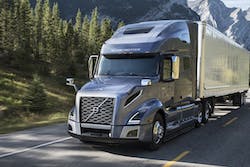 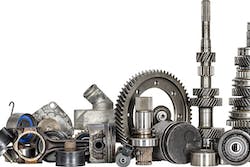 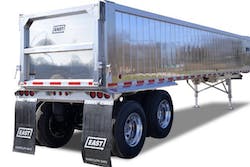