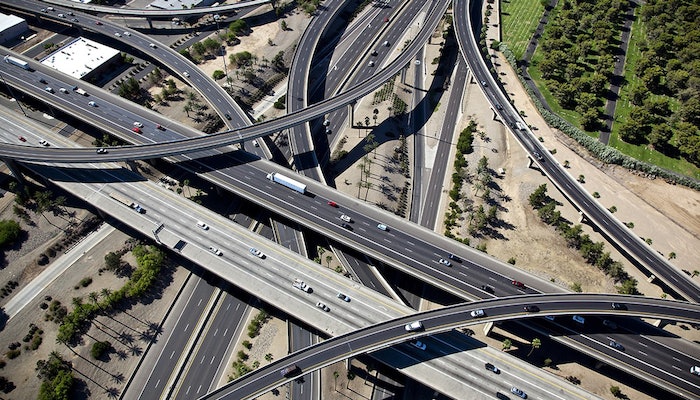 ACT Research says July’s truck orders also were helped by an increase in industrial production and strong housing activity. The company says the economy is still operating at pre-pandemic levels but is bouncing back strong.

“It is fascinating that the economy can contract 9.5 percent in Q2 and there is an almost-immediate trucking capacity shortage pushing spot freight rates to a two-year high,” says Kenny Vieth, ACT Research’s president and senior analyst. “At the heart of this paradoxical situation is driver capacity. The economic downturn in April was so sharp that drivers were furloughed in droves as trucks were parked.”

By commercial vehicle segment, Vieth says the “rebound in carriers’ fortunes has been a positive for the front-end of the demand spectrum.” In addition to the Class 8 nine-month high, medium-duty orders, which did not swoon as sharply through the shutdown, fell slightly in July though “seasonal adjustment lifts them to a five-month high,” Vieth says.

“It is likely that tonnage was down because many fleets didn’t have the capacity to take advantage of stronger retail freight volumes. Therefore, much of that overflow freight moved to the spot market, which did increase in July,” he says. “Other ATA data shows that for-hire truckload fleets are operating 3 percent fewer trucks this summer than a year earlier, so it can be difficult to take on a significant amount of additional freight. Also, while retail volumes have snapped back strongly, manufacturing output and international trade freight is lagging well behind.”

Despite July’s decline, the index was 3.3 percent above the recent low in May, ATA reports.

Compared with July 2019, ATA says its seasonally adjusted index contracted 8.3 percent, the fourth straight year-over-year decline. Year-to-date, compared with the same period in 2019, tonnage is down 3.2 percent. The not seasonally adjusted index, which represents the change in tonnage actually hauled by the fleets before any seasonal adjustment, equaled 112.9 in July, 2.5 percent below the June level (115.8), ATA says.