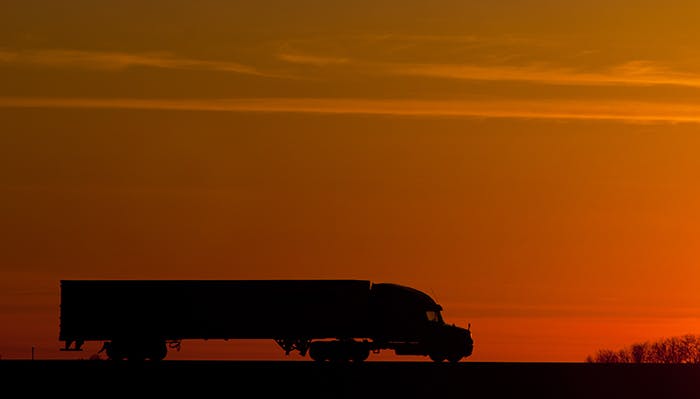 Used Class 8 truck sales volumes in August were up 17 percent year-to-date against the first eight months of 2019, with average price, miles and age all below August 2019 YTD rates, down 15 percent, 1 percent and 8 percent, respectively, according to the most recent release of ACT Research’s State of the Industry: U.S. Classes 3-8 Used Trucks.

“Used Class 8 same dealer sales improvements continue to be attributed to the catch-up of weakness in late spring sales, as well as being driven by better-than-expected growth in freight,” says Steve Tam, ACT Research vice president.

“That said, the remainder of the year continues to be overshadowed by uncertainty as businesses evolve to new sales models and small truckers enter and leave the market,” Tam says.

“Based on conversations we have had with dealers this past month, it appears the used truck market is coalescing, with a growing number of reports of increased interest, phone calls, floor traffic and most importantly, steady sales. At its current level, there are numerous opportunities for buyers, including both truckers and truck dealers, to obtain quality trucks at very attractive price points,” he says. 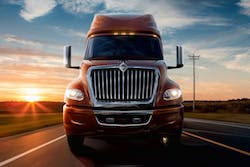 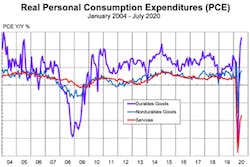 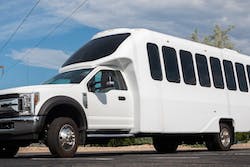 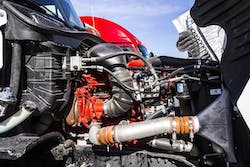