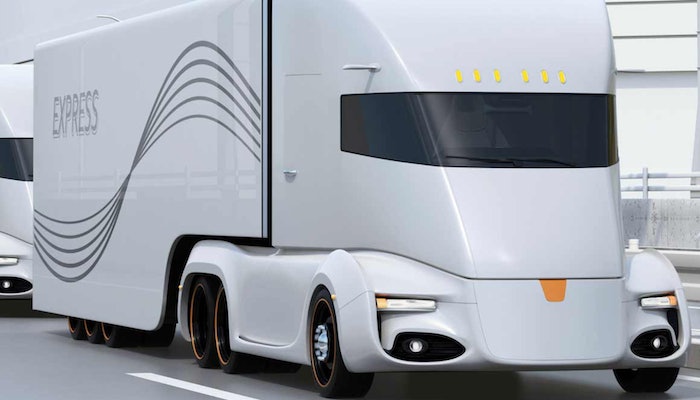 As the impact of the autonomous movement of goods continues to grow, the North American Council for Freight Efficiency (NACFE) announced this week it is now exploring the subject of autonomous trucking in a series of articles titled NACFE’s Perspective on Autonomous Trucking.

“When it comes to autonomous trucking, we are in the nascent stages of its development and there is not enough data for us to issue a Guidance Report,” says Mike Roeth, NACFE’s executive director. “Although as we see the technology develop, we will engage a study team and explore the topic in-depth.”

In 2016, NACFE published a Confidence Report on Two-Truck Platooning, which is a technology along the pathway to fully autonomous trucking. The group expects to update this report in early 2021.

With the help of trucking journalist and freight futurist, Jack Roberts, NACFE has compiled a series of brief papers on various aspects of autonomous trucking.

NACFE says its site update launched with three such papers:

Content will be added to the web page on a regular basis as we see more developments in autonomous trucking, NACFE says.

“If there is an aspect of autonomous trucking you would like to see us address, please let us know,” says Denise Rondini, NACFE’s communications director. “We want to make this section of our website as robust as possible. Our attempt with this project is not to be all-inclusive, but rather to try to shed some light on the subject of autonomous trucking and begin to have meaningful dialogue with industry stakeholders and others outside of trucking who have an interest in furthering the automation of trucking.” 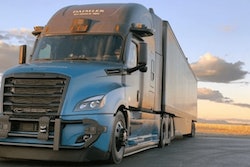