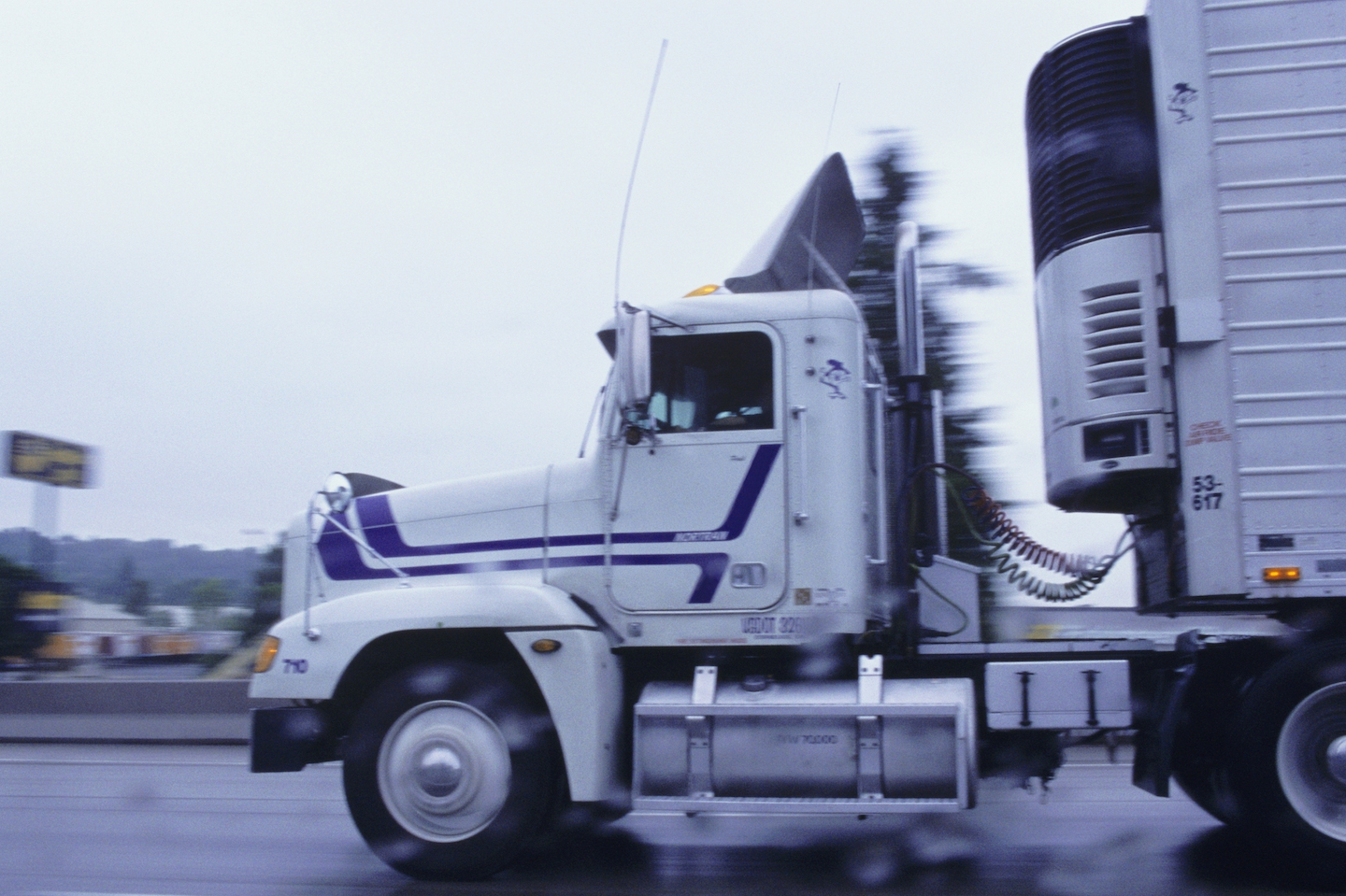 “While new trailer registrations remain below record levels set in 1995, this improvement is significant and indicates that the market for both commercial power units and trailers has turned around after three consecutive down years,” says Gary Meteer, director, sales and client services, at Polk. “There is a strong correlation between GVW 8 registrations and the registration of new commercial trailers through the first nine months of 2010 – as both have shown increases,” he continues.

This is the first year that registrations of used commercial vehicles have seen such significant growth.  The uptick in the used market signifies a large opportunity for aftermarket parts manufacturers and suppliers that rely on the commercial repair and replacement business.

“The significant increase in used commercial vehicle registrations so far this year is indicative of an improving business climate as companies update their equipment with newer models,” says Meteer. “Large fleet owners and operators are upgrading to new vehicles, and therefore the smaller fleet companies and independent owner operators have great opportunities to find available clean used equipment.”