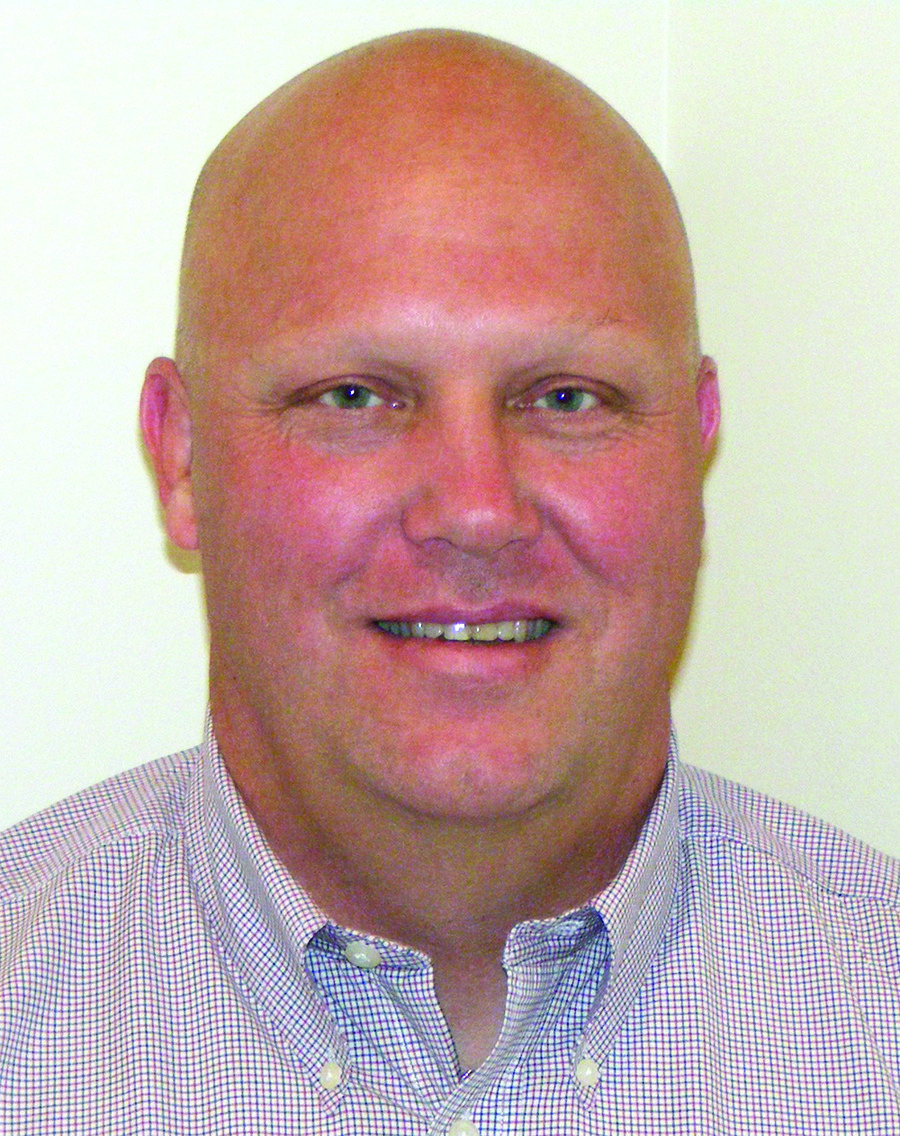 “Chris is a tireless worker and well-regarded by everyone in our organization. On behalf of the board, stockholders and staff, we congratulate him on his new responsibilities,” says Steve Crowley, VIPAR president and CEO. “This appointment demonstrates our commitment to grow our footprint in the commercial vehicle truck equipment segment among distributors and suppliers.”

Baer has been with VIPAR since 2002, and has been overseeing VHD since its inception in 2008, the company says.