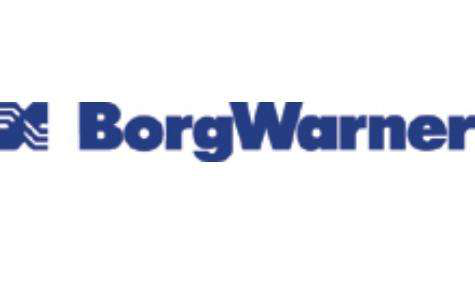 BorgWarner announced the appointment of Ronald Hundzinski to chief financial officer and James Verrier to the newly-created position of president and chief operating officer, effective immediately. Robin Adams has been promoted to vice chairman of the board of directors and remains executive vice president and chief administrative officer reporting to Tim Manganello, chairman of the board of directors and chief executive officer. Hundzinski will report to Adams, and Verrier will report to Manganello.

Hundzinski has been with BorgWarner for nearly 10 years, most recently as corporate treasurer and previously as corporate controller. His experience while in these senior corporate positions includes external reporting, internal controls, international and domestic tax planning, balance sheet oversight, cash management and investor relations. As corporate treasurer and controller, Hundzinski has been a member of the company’s management board and will remain so as chief financial officer.

“Ron has been a driving force behind our recent financial success,” says Manganello. “As vice president of finance of our Turbo Systems business unit, Ron was essential to its profitable growth. In his roles as corporate treasurer and controller, he worked closely with Robin, therefore assuring a seamless transition. Ron is a tenacious leader and will undoubtedly be successful in his new role.”

Verrier has held positions of increasingly significant responsibility during his 22 years with the company. He served most recently as president and general manager of BorgWarner Morse TEC, and previously as vice president and general manager of BorgWarner Turbo Systems, Passenger Car Products, based in Germany. He will continue to be a member of the company’s management board.

“James has delivered important operational improvements in every business he has led,” Manganello says. “As the head of Morse TEC and previously Turbo Passenger Car Systems, James has successfully led vital segments of our business through crucial phases including rapid growth, an economic downturn, geographic expansion and the development and launch of game-changing technologies. James has been integral to our company’s success, and I view him as a critical component of the management team.”

“Robin and I have the utmost confidence in Ron and James and are excited to work with them in their new positions,” Manganello says. “Technology leadership and financial discipline have been the cornerstones of our company’s success, and will remain top priorities going forward. The BorgWarner team will continue to drive our company forward, building on the strong foundation and the strategies currently in place.”