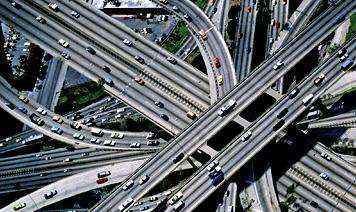 The U.S. House of Representatives on Thursday, March 29, voted essentially along party lines to approve a Republican-backed plan to extend federal transportation funding for three months.

The 266-158 vote included all but 10 Republicans, as well as 37 Democrats. The Senate then approved the extension by voice vote, sending the bill to the White House for President Obama’s signature.

The House Rules Committee on Wednesday, March 28, approved a resolution calling for Thursday’s vote after the panel blocked a push by Democrats for a separate vote on a two-year $109 billion plan that was passed by the Senate earlier this month.

The two legislative bodies had to agree to an extension by Saturday, March 31, to avoid a shutdown of federal transportation funding. Lack of a compromise would have resulted in the furlough of federal government workers and a shutdown of construction projects.

The extension is the ninth since the September 2009 expiration of SAFETEA-LU, the most recent long-term transportation funding law.