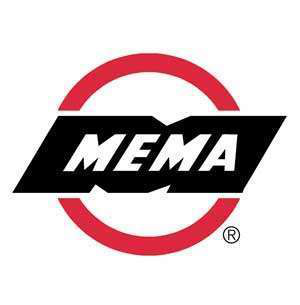 The Motor & Equipment Manufacturers Association this week applauded the April 17 decision by the U.S. Court of Appeals for the District of Columbia to grant an injunction in the case brought by the National Association of Manufacturers against the National Labor Relations Board challenging the board’s rule that would require employers to post a notice outlining an employee’s right to unionize.

“This is a very significant development,” says Bob McKenna, MEMA president and chief executive officer. “The posting rule is part of an aggressive, unnecessary agenda that the NLRB has been promoting, and this decision correctly calls the validity of the posting rule into question.”

McKenna says parts manufacturers strongly opposed the posting rule and view the recent direction of the NLRB as potentially destructive to job creation and growth. “This is why MEMA took the very significant step of weighing in with the court in the original case,” he says. “We are very pleased by the court’s decision and hope it offers the chance to fully examine the authority of the board and limit its ability to issue unnecessary and arbitrary rules and decisions.”