According to Power Train, C. Colyer & Son’s Truck Service operates 23 service bays in three locations and will continue to market itself under the same name. Former owners Kirk and Charlie Colyer also will continue in leadership positions with the company, Power Train says.

“Through the addition of C. Colyer & Son’s Truck Service, Power Train is now one of the largest privately owned networks in the aftermarket truck parts and service industry,” says Lyle Bass, Power Train president. “Some service shops offer parts sales, but we offer $18 million of inventory on the shelf. And some distributors have a few service bays, but Power Train now offers 73 service bays throughout Ohio, Indiana and Kentucky.” 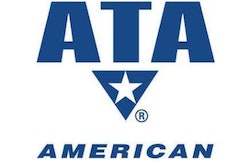 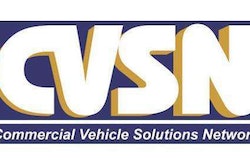 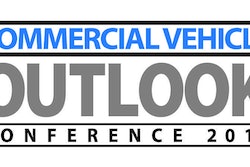 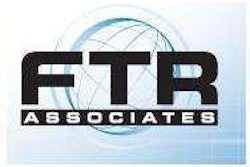