The American Trucking Associations has called on the Federal Motor Carrier Safety Administration to be more candid and transparent in its evaluations of the strengths and weaknesses of its safety monitoring and measurement program Compliance, Safety, Accountability and has released a white paper saying the agency should provide a “clearer picture of the program’s weaknesses.”

“ATA’s members are supportive of CSA’s objectives, but they are also eager to see FMCSA make much needed improvements,” said ATA Vice President for Safety Policy Rob Abbott.  “However, the first step in that process is a candid acknowledgement of the program’s limitations. Appropriate and effective recommendations will only come from fully informed participants, and it is our sincere hope that the subcommittee members will be provided with a balanced and complete assessment of the program, including its limitations,” he said.

ATA released its paper the same day that a subcommittee of FMCSA’s Motor Carrier Safety Advisory Committee is meeting to discuss recommended improvements to CSA.

In its paper, ATA says: 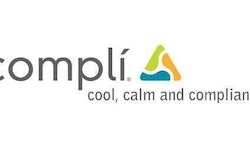 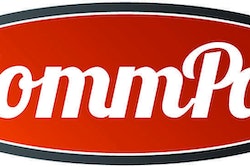 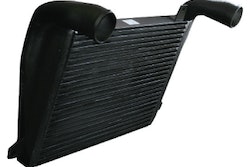 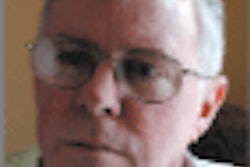