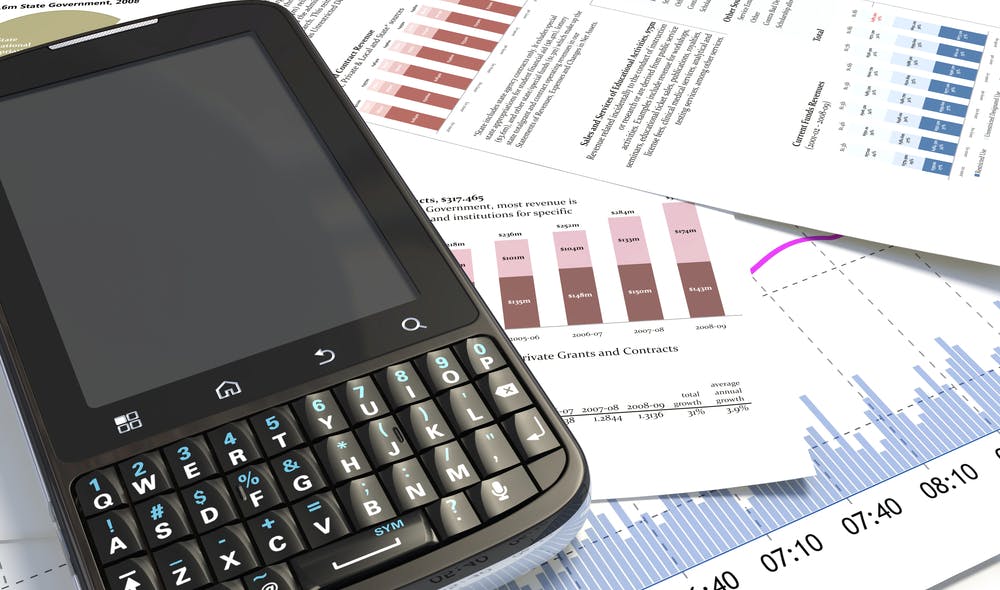 Sixty-seven percent of fleet executives indicated most of their drivers carry smartphones daily, according to a recent GreenRoad study.

On Oct. 11, the driver performance management company released the results of its survey of 430 managers of North American fleets that include private delivery, construction and company cars. 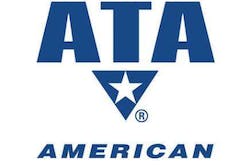 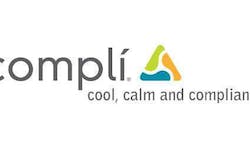 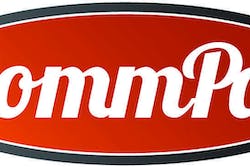