Oliver Rubber is celebrating its centennial anniversary this year.

Founded in 1912 in Oakland, Calif., by engineer Marion F. Oliver, the company says it was one of the first to retread tires with pre-cure rubber, organic accelerators, synthetic rubber and carbon black. For 100 years, Oliver has contributed to the development of pre-cure and mold cure retreading. In 2007, Oliver Rubber became a wholly-owned subsidiary of Michelin North America.

“Oliver Rubber’s original goal was to provide its customers with quality tread rubber and value,” says Vic Koelsch, chief operating officer for Michelin Americas Truck Tires. “Now, 100 year later, Oliver continues to execute the strategy that has made it successful from day one and we are proud that the company is part of the Michelin family.”

Oliver meets the specific needs of both retreaders and commercial end users by offering a wide variety of pre-cure and mold cure tread rubber, the company says. 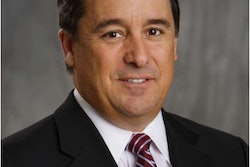 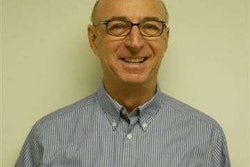 Zentner elected to ITPA board 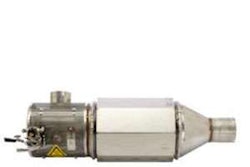 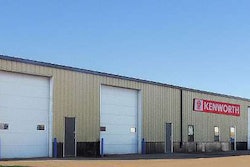