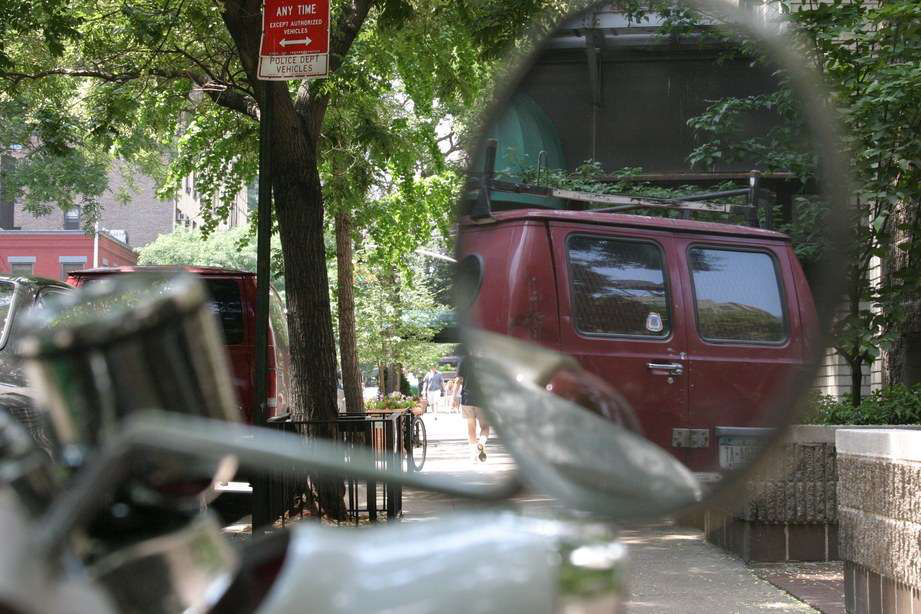 Calendar pages seem to flip quickly these days, and headlines tend to go by even faster.

With only a few days left in 2012, we take a look back on the five most popular stories this year. The popularity of each story is based on how many times the article was read on www.truckpartsandservice.com as calculated by Google.

5. In January, Meritor announced at the 2012 Heavy Duty Aftermarket Week in Las Vegas that it would offer its Meritor MXL (Meritor Extended Lube) driveline to the North American aftermarket. Meritor introduced the MXL series of greaseable drivelines – with 100,000-mile lubrication intervals and a three-year, 300,000-mile warranty in linehaul service – as an original equipment component in March 2009.

4. In November, the Penske-owned Miller Lite race team won its first NASCAR Sprint Cup championship, and Barney Collins was the man behind the wheel. No, not in the race car. The transporter.

3. In October, Rush Enterprises announced it would acquire a group of Ohio-based dealerships with International, IC Bus, Isuzu and Idealease franchises. That same day, they announced their Q3 results. The company also relocated its full service dealership in Phoenix, Ariz. to a newly renovated facility, which tripled service capabilities in this market.

2. In early October, investment firm TPG’s announced it had acquired FleetPride Inc. in a more than $1 billion deal. The deal closed late this year.

1. Carl Icahn, one of Navistar’s single largest individual shareholders, made waves in early September by issuing an open letter to the company’s board of directors. In his letter, Ichan questioned the board’s recent decisions and recommended that Navistar make four board seats available to shareholders. Navistar issued a statement the next day expressing its “disappointment” in Ichan’s letter.