“We needed to prove that automatic tire inflation was a viable product for commercial vehicles that would give their owners good value,” says Tim Musgrave, president at PSI. “The people at H-E-B were a real partner to us in testing our system to give us data and to give us a roadmap for what a truck fleet would require to adopt the technology. Today, the idea of automatic tire inflation on commercial trailers has become widely accepted in large part because of the support from fleets like H-E-B.”

PSI says it will be honoring twelve fleets for its anniversary – three for each five-year interval from 1993 through the present – that have played a major role in the success of the company.

PSI was founded in 1993 by Marvin L. Berry. Today, the company says it is the world leader in automatic tire inflation systems, and 92 percent of fleets in the United States choose MTIS by PSI. 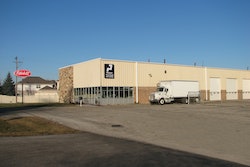 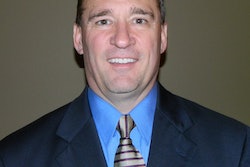 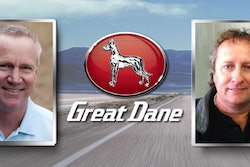 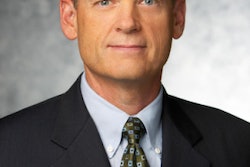