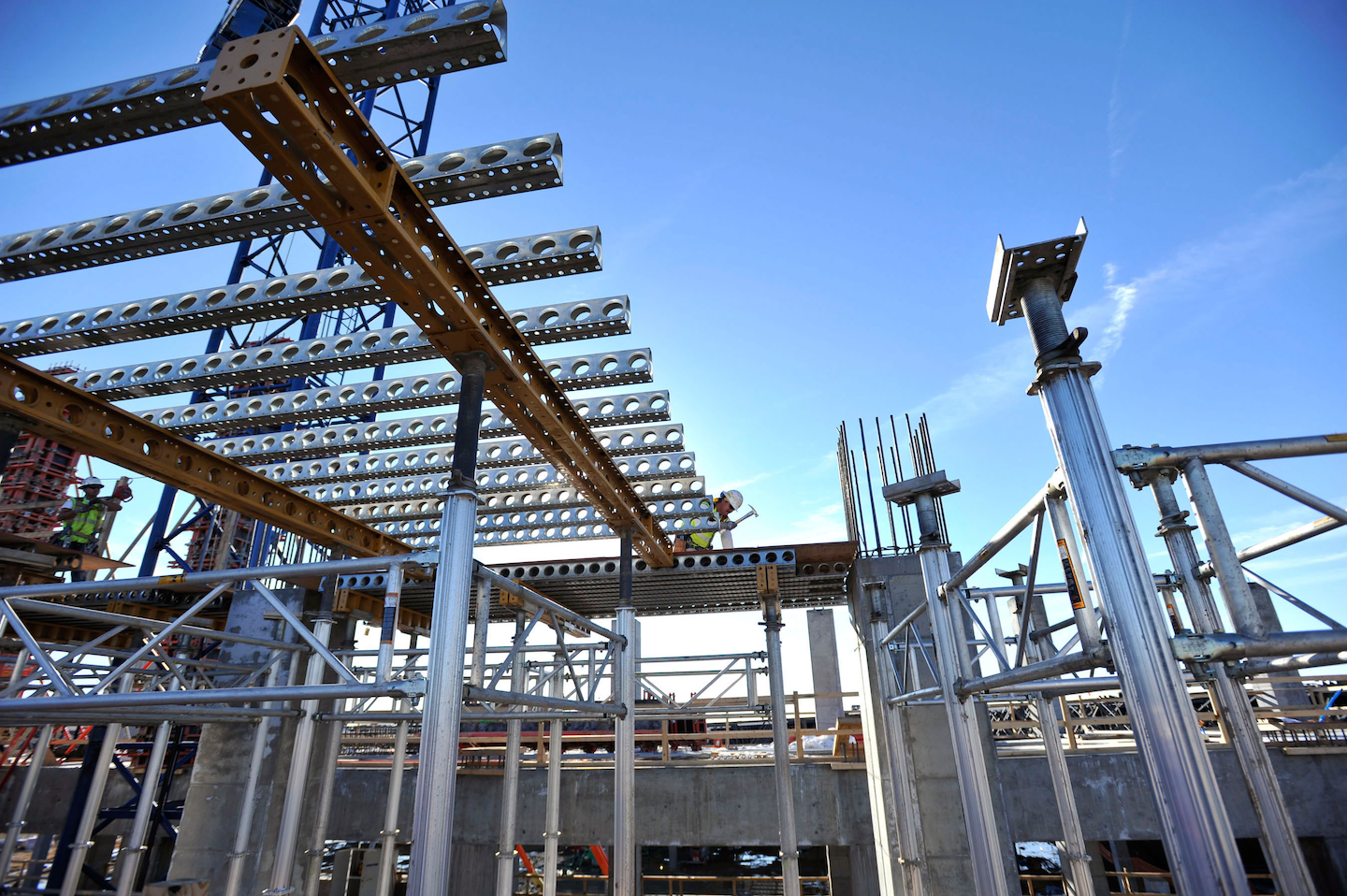 The last steel beam of the basic structure was secured in Continental Tire the Americas’s 1 million-square-foot production facility in Sumter, S.C. Tuesday.

Construction is on schedule and is expected to be completed by the end of this year and production is set to begin in early 2014.

Nearly 300 positions are expected to be filled this year and, altogether, CTA will invest more than $500 million into the Sumter plant and create about 1,600 new jobs, the company says.