The truck’s integrated powertrain features the newly introduced D16 engine with 600 horsepower, 2,050 lb.- ft. torque and I-Shift automated manual transmission and was developed for applications up to 225,000 pounds.

Available in 6×4 and 8×4 configurations, the Volvo VNX offers a range of heavy-haul components to ensure it’s properly spec’d for the job.

The company says sales of its I-Shift reached record levels in 2012, with nearly half of all Volvo trucks built in North America featuring auto-shift.

Since its introduction in 2001, Volvo has sold more than 330,000 I-Shifts globally, and is currently building more than 80 percent of trucks globally with the I-Shift.

Market share of the I-Shift has steadily grown since 2007 and in 2012, nearly 60 percent of Volvo-powered vehicles built featured an I-Shift, the company says. 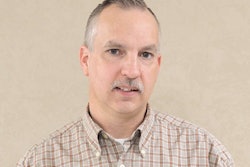 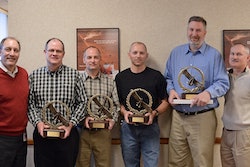 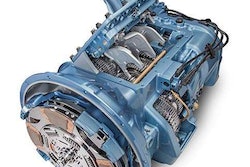 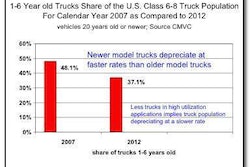