The quarterly loss is exponentially higher than the $2.9 million Q1 loss last year, and was prodded by a $77 million decline in sales. Sales for the quarter fell to $192.5 million from $269.5 million a year ago.

“Although conditions in the Class 8 truck market are expected to remain soft for at least another quarter, order levels increased in the first quarter,” said CEO Rick Dauch.  “We continued to experience softness in our two primary market segments, North American commercial vehicle and global mining/construction.”

The company cited lower North American commercial vehicle production across all segments and overall economic weakness, as drivers for the sluggish start to the fiscal year. 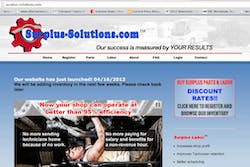 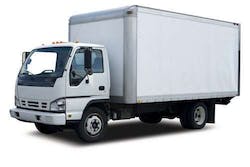 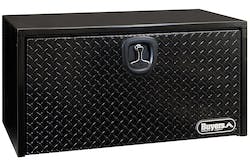 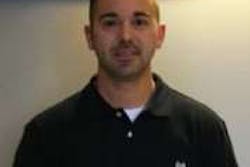