Webb Wheel is a member of MHT’s Brake and Wheel Ends business.

In his new role Plank will be responsible for building upon Webb’s strong presence in the North American wheel end market including the introduction of new and innovative products to meet the demands of commercial vehicle operators to reduce costs and increase productivity and safety.

He has been with MHT for seven years most recently as Executive Vice President – Sales and Marketing, Webb Wheel OEM and previously held the position of Vice President Operations at Webb Aftermarket.  Plank graduated from Bowling Green State University in Ohio and completed his MBA at the University of Mobile (Alabama).

“We are extremely pleased to have someone with Chad’s skills and background move into the leadership position at Webb,” Jason Gerding, Group President MHT Brake and Wheel Ends says.

Kent Finkbiner moves to MHT Commercial Truck as Group President responsible for leading Fontaine Spray Suppression and Fontaine Modification Companies to strengthen their positions in the industry and attain additional growth in their respective markets.

During his tenure as President of Webb OEM, the business increased their trailer market share more than three-fold with comparable revenue growth.  Finkbiner has been with Marmon Highway Technologies’ Webb Wheel since 2003, joining MHT after previously working for Cummins, Inc. in various roles in engineering, sales and marketing, and business management. 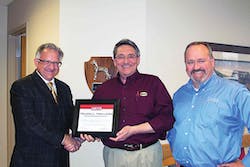 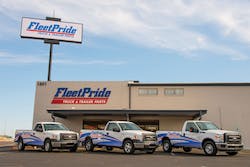 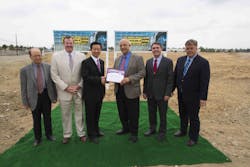 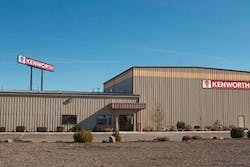