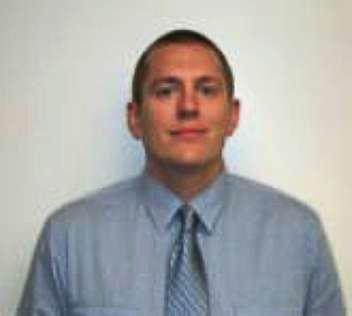 Meritor, Inc. has named Jason Grasman the company’s 2012 Manufacturing Engineer of the Year.

The 2012 Manufacturing Engineer of the Year is selected by a committee composed of members from the company’s Manufacturing, Industrialization, Supply Chain and Engineering groups. The award recognizes achievements during the company’s 2012 fiscal year. Nominations were submitted in early 2013.