When techs Bob Mrzyglod and Rich Ramsey, both of Aim NationaLease, and Rick Davis, of NationaLease member Hogan Truck Leasing, Inc. won the chance to represent NationaLease, one of the largest full service truck leasing organizations in North America, and compete in the 2013 TMC SuperTech competition, they knew the road would be tough.

This year’s SuperTech competition, which took place in Pittsburgh, Penn., brought together the most prestigious group of technicians ever assembled, including four past SuperTech Grand Champions.

The competition itself was grueling, beginning with a written exam which resulted in the elimination of 16 contenders. The entire NationaLease team passed the written exam and moved on to the hands-on portion of the competition. The hands-on segment consisted of 25 work stations, up from 18 stations in last year’s competition.

Davis brought home the top award for the Lift Gate station, beating out 111 other techs. In addition, between Rick, Bob, and Rich, the team achieved perfect scores on three stations. Unfortunately, due to a time tie-breaker, they were not able to claim the top prize on those stations. At the conclusion of the competition, the team expressed their gratitude for the opportunity to compete in what they dubbed the “Technician Olympic Games.”

All three hope to represent NationaLease once again in 2014. The 2014 NationaLease Tech Challenge will be held on May 13 in Dallas, Texas. 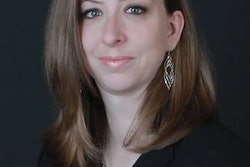 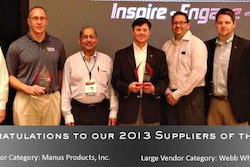 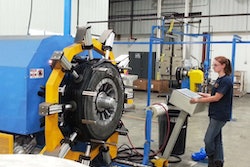 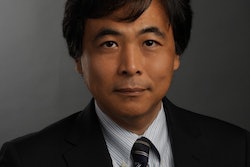