Ramirez, senior gear development engineer at Meritor’s Morristown, Tenn. facility, earned the award for developing precision forging and machining processes that have improved product quality and reduced costs. Since beginning his career at Meritor as an industrial engineer in 1986, Ramirez has worked as a tool and gear engineer and assumed roles with increasing areas of responsibility.

“Precision forging is technology developed by Meritor, and Jesse was instrumental in implementing it in Morristown,” says Chris Villavarayan, president, Americas for Meritor. “His expertise has been important in our ongoing efforts to invest in the latest technological innovations that help Meritor manufacture high-quality, competitive products.” 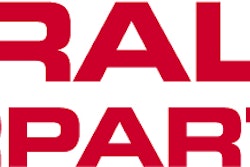 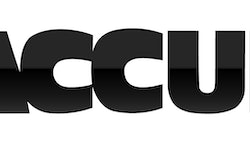 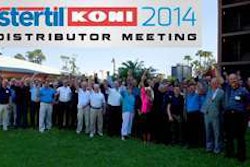 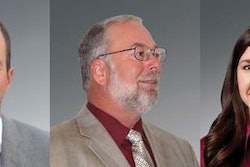 ‘Braking Bad’ will present on vehicle safety inspections at GAAS