Eaton will pay half a billion dollars to settle an antitrust lawsuit filed by Meritor, Inc. nearly eight years ago.

Meritor Inc. said Monday that ZF Meritor LLC, a joint venture between a Meritor, Inc. subsidiary and ZF Friedrichshafen AG, and Meritor Transmission Corporation, reached a settlement agreement with Eaton Corporation relating to the antitrust lawsuit filed in 2006. Under the terms of the agreement, Eaton will pay $500 million to ZF Meritor LLC. Meritor will receive net proceeds of $209 million.

ZF Meritor LLC and Meritor Transmission Corporation agreed to dismiss all pending antitrust litigation with Eaton.  The settlement agreement is subject to ZF Friedrichshafen AG corporate approval, which is expected to occur in early July.

“It is in the best interests of Eaton shareholders to settle this matter,” says Alexander M. Cutler, Eaton chairman and chief executive officer. “The settlement results in a permanent resolution of the matter and removes the uncertainty of a trial and a lengthy appeal process.”

Meritor expects to receive proceeds from the settlement on or about July 15, 2014.

“This is an important outcome for Meritor that delivers significant benefits to the company, our shareholders and our customers,” Meritor’s Chairman and CEO Ike Evans says. “We are successfully putting this lawsuit behind us as we continue to execute on our plan to drive value for all shareholders.”

Meritor says it will use the $209 million of net proceeds from the settlement to pre-fund the next three years of mandatory pension contributions in its U.S. and UK pension plans. Using such proceeds to pre-fund the company’s global pension plans will accelerate the company’s path toward its M2016 objective of reducing net debt, including retirement liabilities, to less than $1.5 billion.

The lawsuit claimed Eaton violated antitrust laws by offering loyalty discounts in the form of rebates to truck OEs who bought parts from Eaton. The suit also alleged manufacturers were to offer a more favorable price on Eaton transmissions over Meritor’s when multiple options were available. 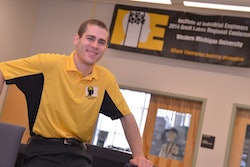 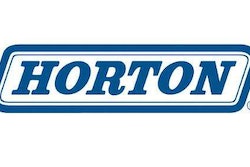 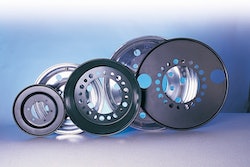