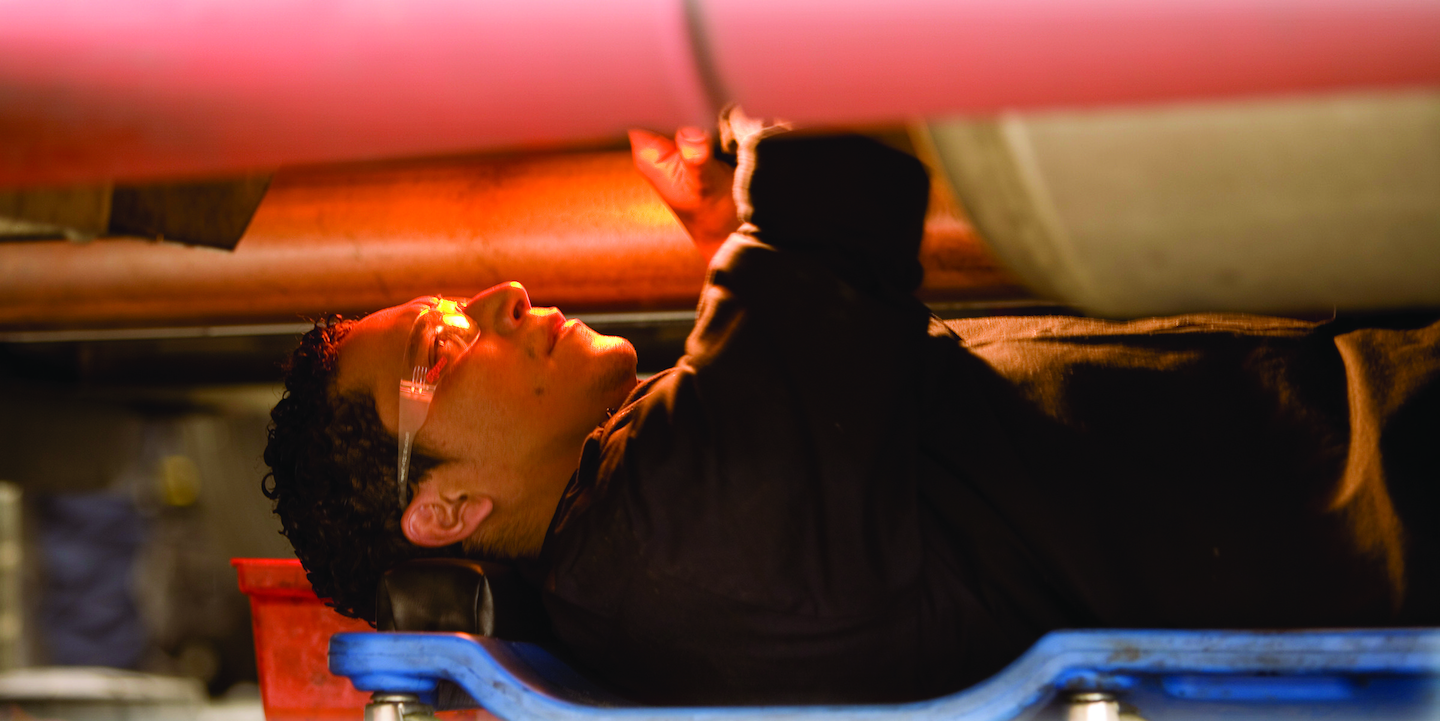 More than 2,100 trucks (16.2 percent of the vehicles inspected) were placed out of service during the annual week-long inspection spree held, according to numbers released Jan. 5 by the Commercial Vehicle Safety Alliance (CVSA).

However, CVSA says the percentage spike comes from a smaller sample size. Inspectors only checked about 65 percent of the number of trucks and buses inspected in 2012 and 2013, when both years saw more than 20,000 vehicles inspected.

The annual inspection blitz is a joint effort conducted by CVSA, the Federal Motor Carrier Safety Administration and state enforcement groups. Inspectors concentrate on brake systems and their components.