Double Coin and CMA will host a celebrity appearance by Alex Debogorski of History Channel’s “Ice Road Truckers” at this year’s Mid-America Trucking Show (MATS) from March 26-28, 2015, in Louisville, Ky.

“Ice Road Truckers” premiered on the History Channel in June 2007 and is now in its eighth season. The show features truck drivers traveling on seasonal routes across frozen Arctic lakes and rivers in Canada and Alaska. Debogorski was one of the original six ice road truckers who premiered on the show’s first episode. Besides starring in the History Channel’s reality show, Debogorski is a journalist, blogger, and the author of a best-selling book, “King of the Road.”

“Alex Debogorski is a legend in the ice road trucking community,” says Aaron C. Murphy, Vice President of CMA/Double Coin Tires. “We are very pleased to have him in our booth this year representing Double Coin. I’m sure his fans will be very excited to meet him during the show.” 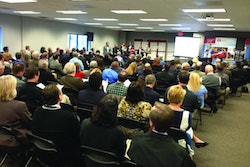 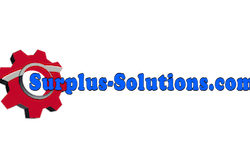 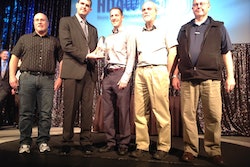 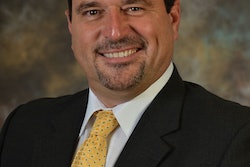