The award capped nearly six months of competition which saw the Babine group rise above 262 other teams across Mack’s North American dealership network.

“It’s an aftermarket competition,” says Matt Flynn, director of Mack Trucks Academy. “You’re going to need help from all of your aftermarket people, because there is information and a lot of technical hands-on things, but there’s also a lot of questions and things related to parts, and warranty and service administration. You really need hands-on from all the key aftermarket people in the dealership to make it a success.” 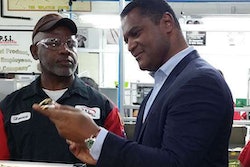 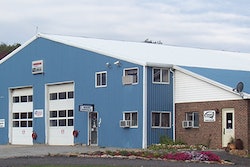 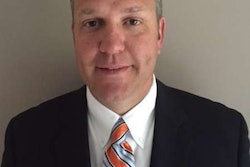 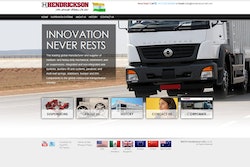