H.R. 2822 – an that amendment would prohibit the Environmental Protection Agency, for one year, from using funds to include the regulation of glider kits in the EPA’s controversial “Phase II” fuel economy/greenhouse gas proposed rule – is unlikely to pass, a casualty of debate over the Confederate flag.

The amendment, offered by Congresswoman Diane Black (R-Tenn.), called for no funds to be used in implementation or enforcement of greenhouse gas regulations on glider kits and/or glider vehicles and passed by voice vote on July 8.

Now that the bill appears mired in unrelated controversy, Brian Harrison, president of Iowa-based Harrison Truck Center, says holding glider kits to the higher standard could have grave implications and could easily lead to heavier regulation of rebuilt equipment.

“Where do you stop,” he asks. “If we can’t take a donor truck off the road and put a glider kit on the road, at what point can (the EPA) come in and say, ‘you can’t rebuild an engine anymore.’ That you need to get an all new engine. Or if they say, ‘if you’re going to rebuild your engine, you need to bring it up to current EPA standards,’ which would be disastrous.”

Roughly 10,000 glider kits are sold annually, and Harrison says failing to offer an exemption for glider kits removes any incentive to purchase or manufacture them, which basically would kill glider kit and related industries.

“They’re trying to get all these old engines off the road,” Harrison says. “Over time, engines are going to weed themselves off the road. Just not as fast as they want.”

“You’re talking about thousands of jobs affected, several thousands,” he says. “The assemblers, the manufactuirng plants, the rebuild people … That’s a lot of jobs. Gone.” 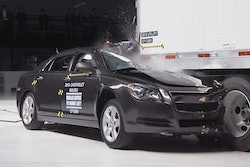 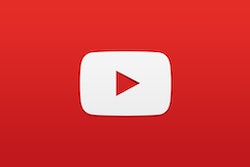 Marketing your business with video 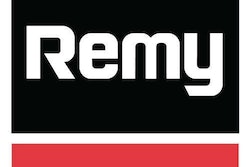