Minimizer expands to 16 territories across North America this year

Since the beginning of 2015, Minimizer has added four new territories to its distribution map, bringing the total number to 16.

Minimizer CEO Craig Kruckeberg says the company trains its distributors to sell Minimizer products, but gained so many distributors he needed more territory managers to make it manageable.

“So we broke up our map into smaller territories,” he says. “We’ve also brought on board two regional managers. It’s exciting, because our team is growing all the time.”

Minimizer started in 1984 with Dick Kruckeberg selling the company’s poly fender out of the back of his truck. Today, the Minnesota-based business offers numerous heavy truck products, and is once again on pace to break its own sales records.

“We’re proud to be an American family-owned company for more than three decades, but we’re even more proud to hire American workers, which are the backbone of our country,” Kruckeberg said. 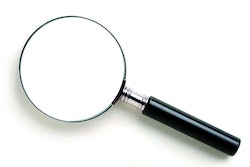 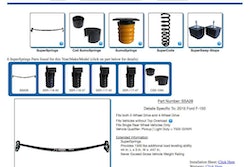 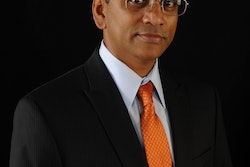