Thousands of trucks put out of service during CVSA brake check

The inspection blitz, part of CVSA’s Operation Airbrake program, was conducted in 31 states and Canadian provinces. A total of 6,128 commercial vehicles had their brakes checked during the unannounced event.

CVSA’s next Operation Airbrake inspection spree will take place during Brake Safety Week, which has been announced for Sept. 11-17. 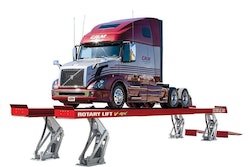 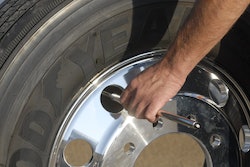 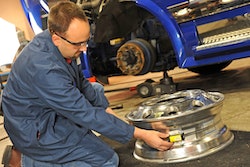