Improving the core(s) of your business 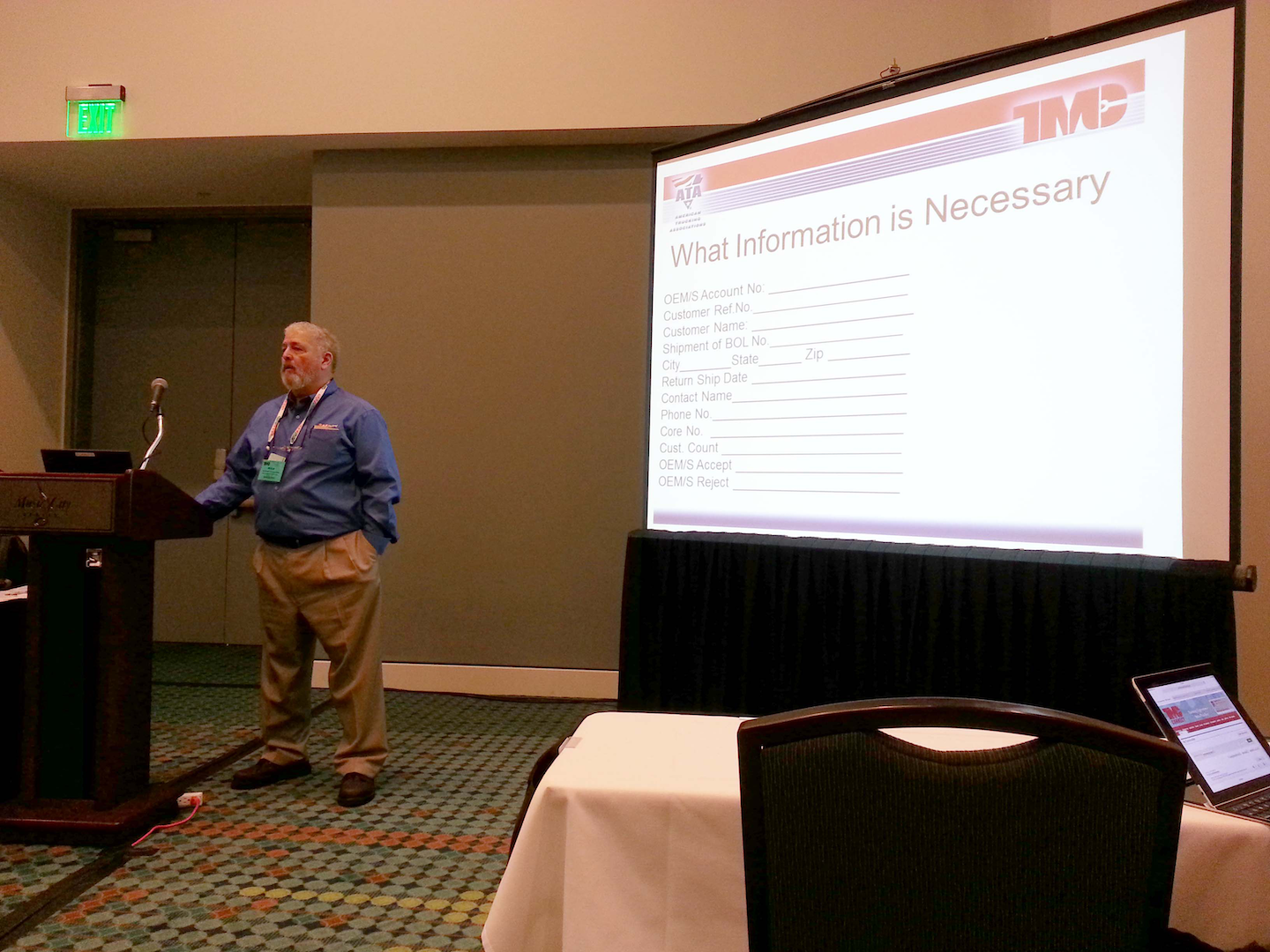 Are cores a part of your core business?

If they are, you know how valuable they can be. And for those of you who don’t, the Technology & Maintenance Council (TMC) wants to help you out.

Though nearly every OE operating in the aftermarket has its own specific core management instructions, TMC hopes its future RP can at least standardize a few basic management steps.

The task force also hopes the proposed RP can address factors that limit core return acceptance, such as cleanliness, packaging and documentation.

Study Group Chairman Kenneth Calhoun is optimistic about the new task force because of the industry’s current struggle with cores. Core management is rarely a priority, but that doesn’t mean it shouldn’t be prioritized, he says.

Colaccino adds that a well maintained core department can be a substantial money maker for a proactive service provider, but when it is ignored, “you can lose millions.”

If possible, he says those financial benefits and losses will also be included in the document, along with examples that help illustrate the statistics.