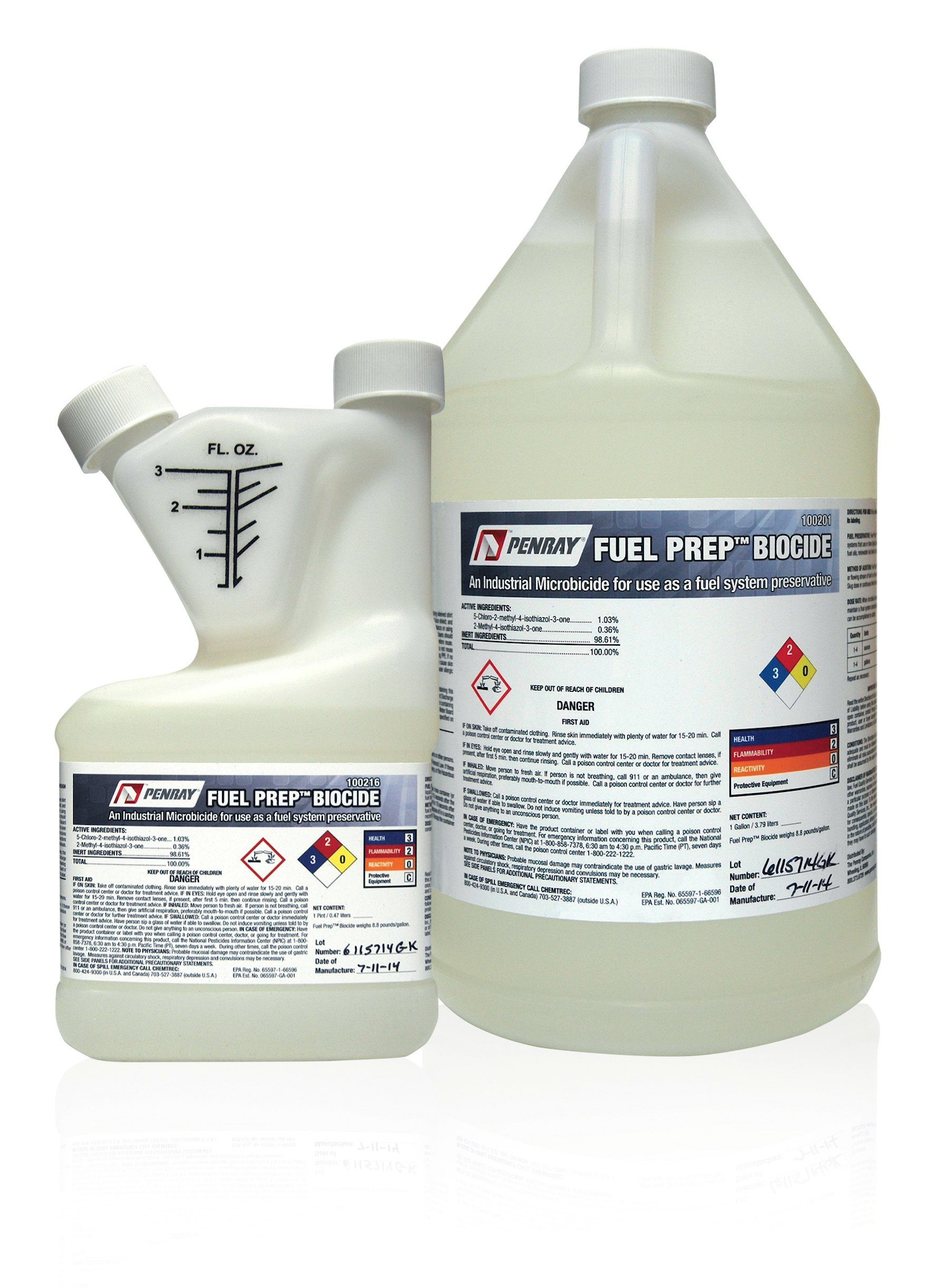 The Penray Companies, Inc. is now offering its Fuel Prep Biocide for use in diesel fuel storage tanks.

According to Penray, this product kills off microbial growth in diesel fuel, which is a problem when water accumulates in diesel fuel storage and transport tanks.  It is important to address the growth of these contaminants before the fuel is pumped into trucks, construction equipment, boats, and other diesel-powered vehicles, the company says.

“Penray has long been known for additives, supplements, and functional fluids for heavy-duty diesel-powered vehicles. We work closely with fleet maintenance supervisors and other key players in monitoring needs and problems that develop with changes in the industry, including new fuel blends. We further help provide education to our customers on the need to test and treat fuel year-round,” says William Nonnamaker, senior vice president of sales at Penray.

“The new addition of the Fuel Prep Biocide to our existing fuel treatment line and Fuel Doctor Program is part of our on-going commitment to keeping heavy-duty vehicles moving and productive.”

The Penray biocide is a fast-acting, single-dose biocide that stops 90 percent of microbial growth activity in as little as six hours. It is so effective customers only have to treat twice a year, Penray says. By doing so, it can protect all components of the fuel storage system from the corrosion that microbial growth can cause.

At the same time, Penray says it prevents the formation of microbial growth (bugs) that can plug fuel filters, interfering with fueling efficiency, and causing expensive downtime. Penray’s biocide is conveniently packaged in pints or gallons, to treat 1,250 or 10,000 gallons respectively.

Penray’s Fuel Prep Biocide is effective in all types of diesel fuels, including ULSD and the various blends of biofuels. This is particularly important during the warm summer months, when moisture and the micro-organisms (bugs) that naturally occur in water thrive and grow in fuel tanks, the company says. The bugs feed off the hydrocarbons in fuel, and can double their growth in population every 20 minutes. Ultimately, the bugs’ waste products produce sludge, acids and other harmful by-products. Over time these can turn into black, brown or green slime, which ultimately clogs vehicle fuel filters, fuel lines, injectors, and other fuel system components.

This greatly affects vehicle performance and certainly adds to the expense and downtime associated with the resulting necessary repairs. So it’s far better to treat the fuel in bulk storage in order to prevent vehicular problems later.