The Bowling Green plant opened in October 2007 to manufacture the full lineup of Bendix foundation brake products, including air disc brakes and foundation drum brakes, as well as automatic slack adjusters, spring brakes, and friction. At its opening, the facility occupied 187,000 sq.-ft., and employed 133 people working one shift. Since then, Bendix has invested tens of millions of dollars in production capacity and equipment.

Most recently, the plant underwent a major update in the form of a 130,000 sq.-ft., expansion. Completed in 2020, Bendix says the addition will increase air disc brake (ADB) production capacity to keep pace with accelerating customer demand in North America. The company expanded on nearly 8.5 acres immediately adjacent to the facility’s 302,000 sq.-ft., building, a leased space the company purchased as part of the investment.

Bendix also incorporated an on-site medical clinic and wellness center. In addition, the company held space in reserve to address long-term growth opportunities. The facility enhanced the operational side of the business as well by adding six docks, three recycling compactors, 100 spaces in an enlarged parking lot, and a driveway for more efficient truck routing to and from the building, Bendix says. 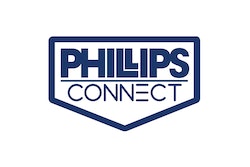 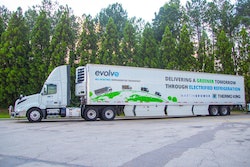 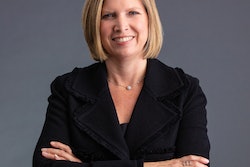 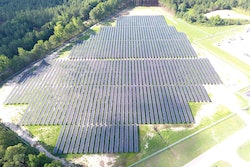