Leaders from Betts Company will take part in a panel discussion on family succession planning on Wednesday, Jan. 13, 2016, at the Fresno State Institute for Family Business, part of the Craig School of Business.

The presentation titled “Betts Company: Evolution through Six Generations – How a Family Business Can Thrive for 150 Years,” will feature Bill Betts, president and COO, and Mike Betts, chairman and CEO. In addition, Neil Koenig, a Clovis, Calif.-based business consultant who specializes in family businesses will participate in the panel that will be moderated by Tom Marx, CEO of Marx Group Advisors, a San Rafael, Calif. company specializing in mergers and acquisitions in the automotive and heavy-duty aftermarket.

Betts Company says the seminar will look at how Betts Company has been owned and led by members of the Betts family without interruption throughout its 148-year history and continues to reflect the passion and values of the Betts family. Particular attention will be given to the leadership transition that occurred in 2015 when Bill Betts became president and COO, succeeding his father, Mike, who now holds the title of chairman and CEO. Part of the panel presentation also will include a question and answer session, Betts Company says.

“Just like a baton that is passed in a relay race must be done precisely and in a timely manner, transitioning a business between generations is much the same way. Part of our panel discussion will look at the process we followed when I stepped in to the lead the company, representing the next generation of the Betts family,” says Bill Betts. “We will help the audience understand all the planning that took place to effectively communicate this to our employees and extended family as well as externally to our customers and the media.” 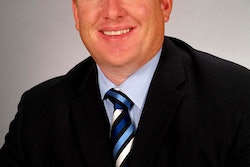 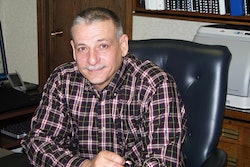 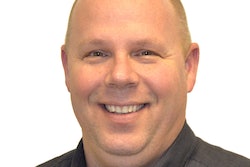