VIPAR Heavy Duty has transitioned into its third generation.

Longtime VIPAR Heavy Duty President and CEO Steve Crowley has announced his impending retirement from the company, and Chris Baer has been appointed the third president in the company’s history, effective immediately. The announcement was made by Crowley and Chairman of the Board Bill Nolan Monday at the VIPAR Heavy Duty Annual Business Conference in Orlando.

“Chris is well-respected by VIPAR Heavy Duty stockholders and suppliers and by his colleagues in the heavy-duty industry,” says Nolan. “He is a proven leader with excellent market knowledge who will help us continue on a strong upward path as an organization.

“At the same time, I want to thank Steve Crowley on behalf of all my fellow shareholders for his years of leadership. We have experienced an immense amount of growth during his time at the helm and are grateful for his dedication and hard work. Steve has been a tremendous leader and a good friend.”

Crowley and Nolan say this transition has been in the works for many years. VIPAR Heavy Duty’s board approved the initial steps of the succession plan in 2012, and dates were finalized earlier in 2016.

Crowley says he will remain CEO for a transitional period.

Before joining VIPAR Heavy Duty, Baer was with Chicago Rawhide/SKF for 17 years in a variety of sales management roles, including director of automotive aftermarket sales. He has served as a member of the AWDA Young Executive Society (YES) committee and earned the Automotive Aftermarket Professional (AAP) designation from the University of the Aftermarket. He is a 2014 recipient of the Northwood University Automotive Aftermarket Management Education Award. Baer is a graduate of North Park University in Chicago.

“I appreciate the confidence and trust the board of directors has shown in naming me the next leader of VIPAR Heavy Duty and our family of companies,” says Baer. “I’m excited about the team we have in place to help us continue on a strong growth path.” 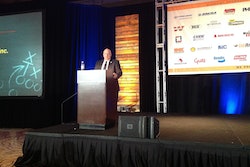 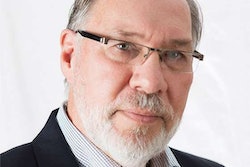 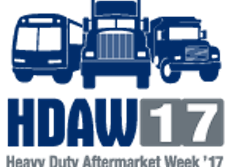 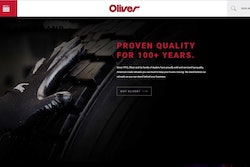