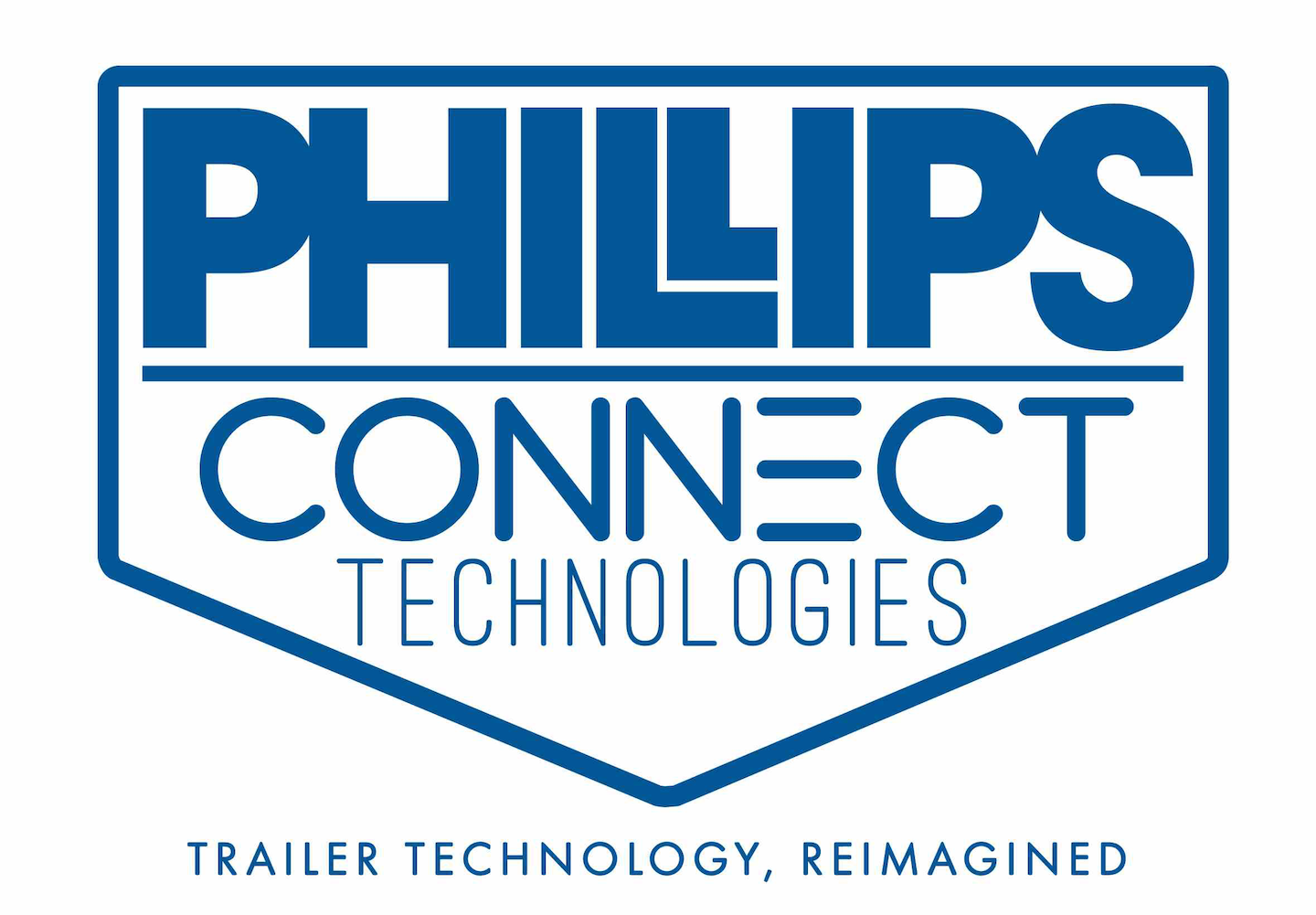 Phillips Industries announces the launch of Phillips Connect Technologies, a new division of the company that brings Internet of Things-like technology to trailer safety and security.

“In the future, information will allow shift from scheduled maintenance to data-driven maintenance,” said Rob Phillips, president and COO, citing inefficiencies that can arise in regularly scheduled maintenance programs where component wear varies based on the application, such as brakes. “We are inventing systems to resolve problems that plague fleets the most.”

Phillips announced two systems in the PCT platform with the promise of more in the future. Connect:Security features the Trailer Lock-Down system that locks trailer air brakes when power is disconnected from the tractor. The brakes are unlocked only when dispatch sends a PIN code to the driver’s smart device, which is connected directly to the PCT control box via Bluetooth, WiFi or cellular. The system also includes a remote trailer door lock and camera surveillance that will notify fleet managers and drivers when a thief attempts to open the trailer door via smart device notification.

Connect:Diagnostics collects sensor data from trailer components and broadcasts them to the driver, fleet manager or the trailer OEM and delivers real-time information to a fleet instantly about components that may be reaching a critical level before they fail.

Phillips is finalizing prototype production and will begin fleet testing this year with the hope to introduce PCT to market in early 2018. 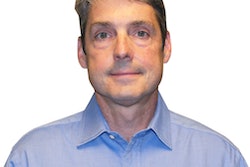 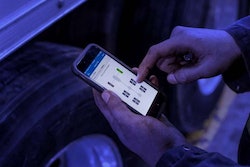 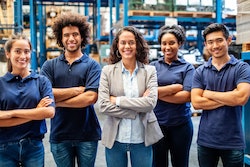 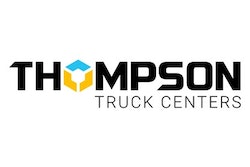